The team successfully scaled the Everest peak on May 22, 2019
Government
News
Tourism 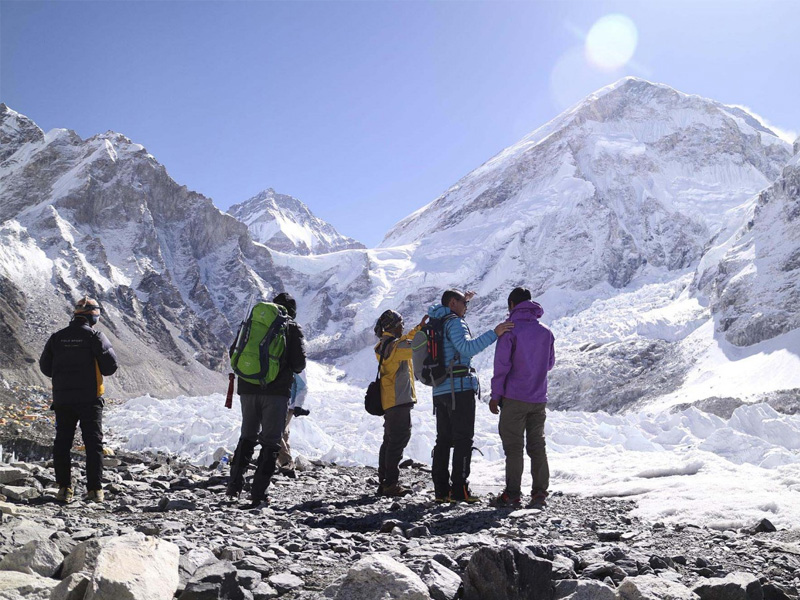 A team of Nepali officials who embarked on Mount Everest trip to measure it has successfully scaled the peak on May 22, 2019.

The team reached the peak at 3.15 am local time and began their measuring works that lasted for one hour.

“The survey team is now on its way back to the Base Camp after completing the Everest measurement works that lasted for one hour,” said Meera Acharya, Director at the Tourism Department. 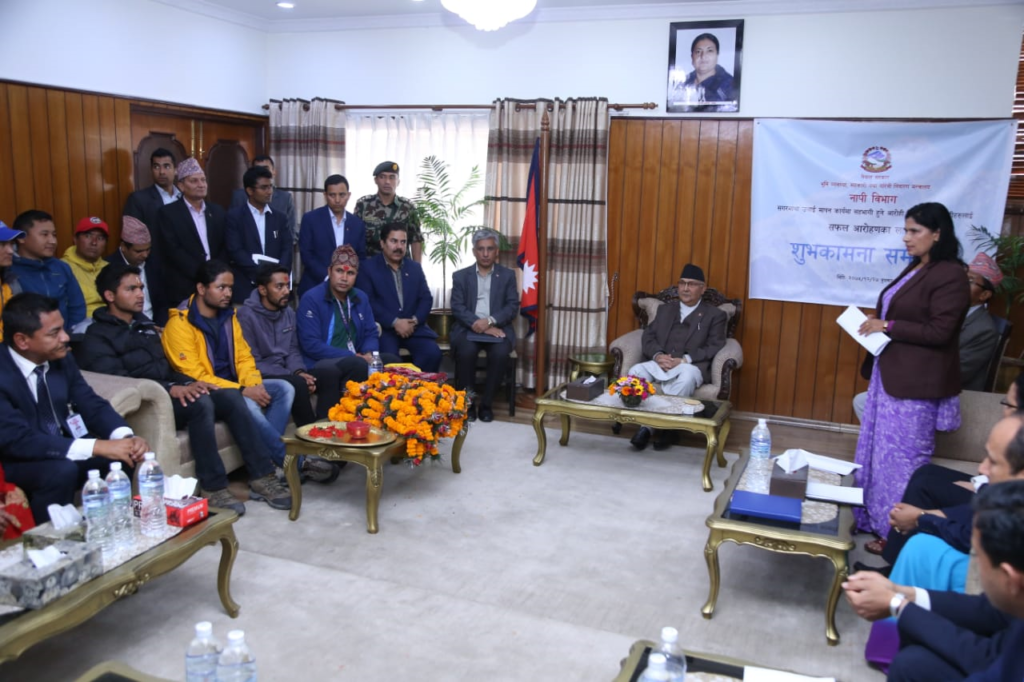 The team has set a new record by measuring the Mount Everest for the first time in Nepal’s survey history.

Further, the survey officials will share the details with the concerned government department officials, months later, informed the Survey department.

The move to remeasure the Everest peak came after the debates that argued that the Mount Everest had shrunk after the April 2015 earthquake.

Till date, Nepal has been considering 8,848 meters as the altitude of the Everest peak, as measured by the Survey of India in 1954. 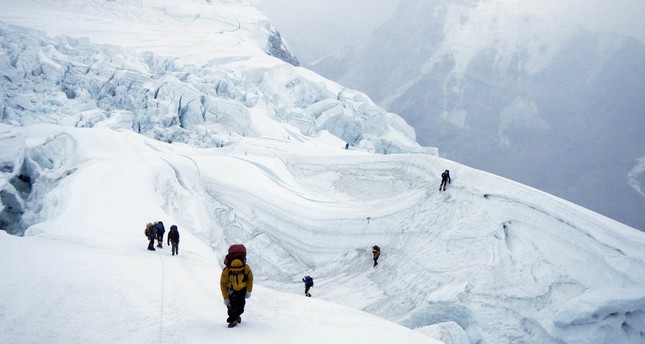 This step marks a milestone achievement in the world history! While many world nations have surveyed the Mount Everest height, Nepal is doing this for the first time!

Nepali Sansar wishes the team ‘All the Best’ in their landmark survey!