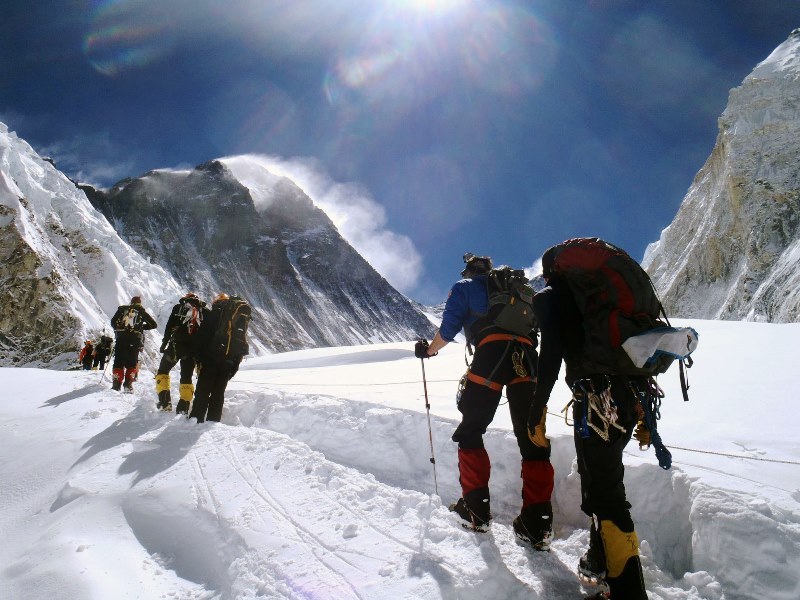 According to the Nepal Department of Tourism records, over 350 climbers have successfully climbed Mt. Everest – the world’s highest mountain in this spring climbing season. This is the highest number of climbers for Mt. Everest in spring season alone.

A total of 381 mountaineers from 44 teams received permits for climbing the gigantic mountain for this season.

Throughout this season, a few climbers have made some remarkable records.

Kami Rita Sherpa created a record for himself when he climbed Mt. Everest for the 24th time. His last two climbs were completed in the same week.

He successfully completed the 24th climb on the morning of May 21, 2019. On his previous climb, Sherpa led an Indian police team to the summit.

“I am still strong and want to climb Sagarmatha (Everest’s Nepali name) 25 times,” said Sherpa while expressing his eagerness to make the 8,848-m climb yet again. 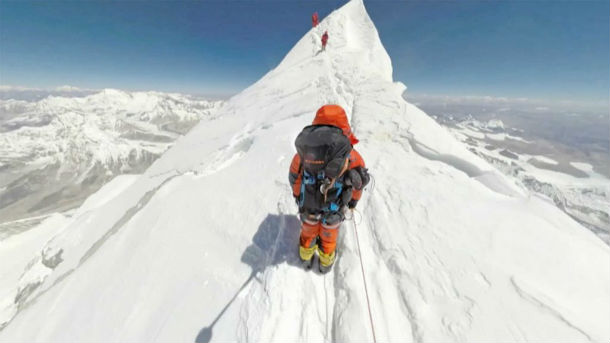 Kanchi Maya Tamang, Liyamu Ma and Kalpana Dash successfully completed their quests over the last two days. The trio have scaled many mountains in various in the past too.

However, Dash fell ill and died on her return to the base of the mount.