The ruling party secured more than 300 seats while the counting of 600 million votes was still underway on May 23, 2019.

The incumbent government has promised to increase farmers’ income and boost infrastructure spending over the upcoming five years. 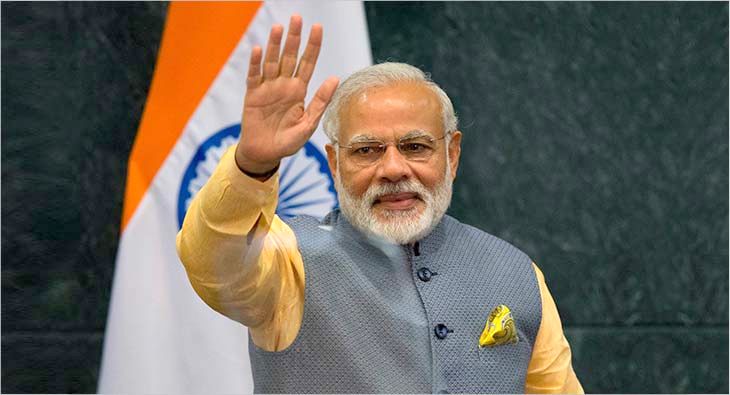 Sending his congratulatory message to the Indian PM, Nepal Prime Minister KP Sharma Oli said that he was eagerly looking forward to work closely with Modi.

“I extend warmest congratulations to Prime Minister @narendramodi ji for landslide election victory in the Lok Sabha Elections 2019. I wish all success ahead. I look forward to working closely with you. #PMOIndia”, said PM Oli in a tweet.

I just made a telephone call to congratulate Prime Minister of India Shri @narendramodi ji on lanslide victory of NDA in the Lok Sabha Elections 2019. Modi ji and I exchanged views on further strengthening Nepal-India ties. @PMOIndia #PMOIndia_LIVE