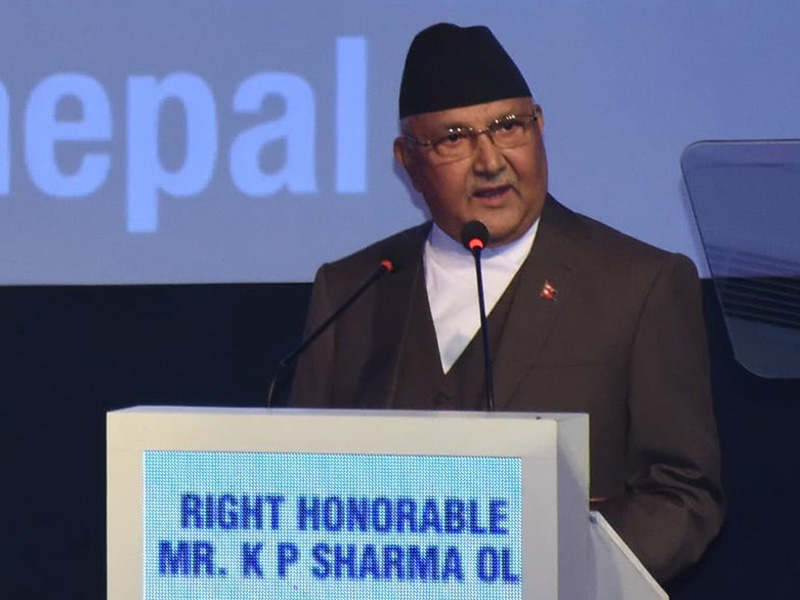 In a move promoting better governance, the Nepal Government launched a web portal that collates data from all three levels of government.

The portal will help strengthen the country’s database system and track the performance of government agencies even at local levels.

PM Oli inaugurated the web portal http://nationaldata.gov.np/ in an event on April 28, 2019. The National Planning Commission and the Nepal Central Bureau of Statistics (CBS) jointly developed the web portal, which according to NPC is a part of the government’s efforts to maintain a comprehensive database for its planning and monitoring activities.

Speaking at the event, CBS Director Suman Aryal said that the government aims to increase the country’s access to its overall statistics under one platform with this move.

“Integrating the data of all the seven provinces and 753 local governments with the central government, increasing access to the national data system and monitoring and evaluation are among the major three aspects of the portal,” said Aryal.

The platform helps users to search data of each local government, separately. According to CBS, users can get access to the portal through two gateways – geographic and thematic.

Aryal said that the bureau had planned to integrate the data of government bodies in the common website by mid-July 2019.

“We have been devising the working guideline and will provide training to officials of all government bodies by mid-May,” said Aryal.