Among the seven agreements, the Protocol on Implementing Agreement on Transit Transport is the most important one
Business
Government
News
World 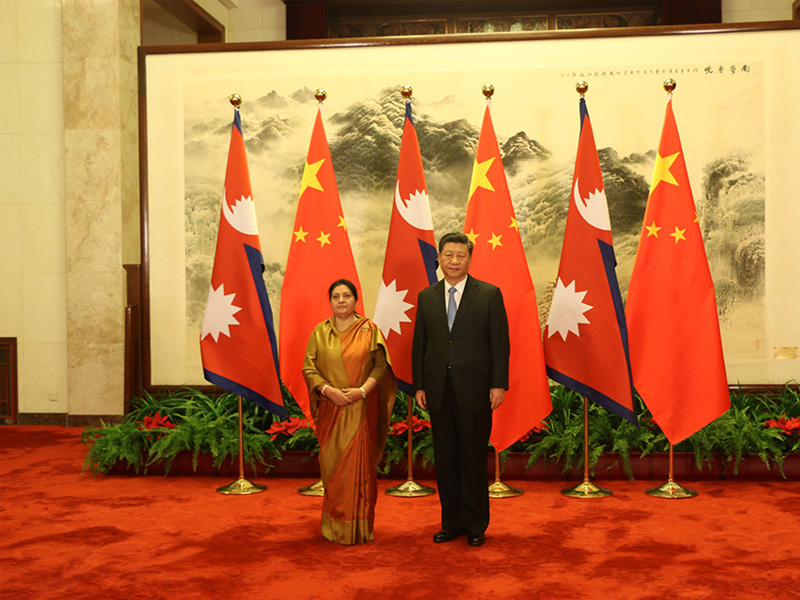 In the latest update on China’s Belt and Road Initiative, Nepal and China have signed seven different agreements, after an official meeting between Bhandari and the Chinese PM Xi Jinping on April 29, 2019.

Among the seven agreements, the Protocol on Implementing Agreement on Transit Transport is the most important one. Nepal Foreign Minister Pradeep Gyawali and China Transport Minister Li Xiaopeng signed the landmark agreement on behalf of their respective countries. 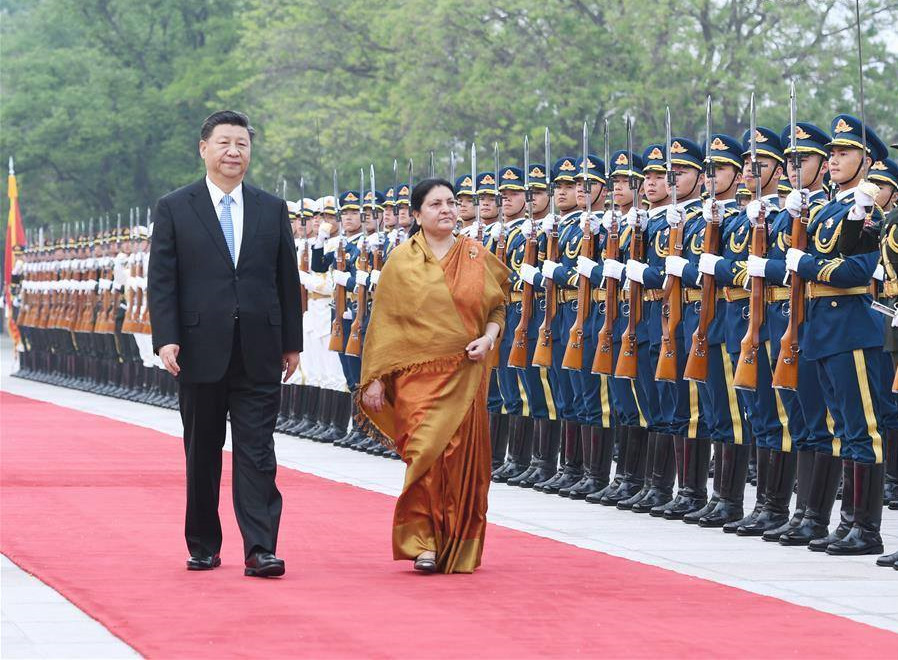 The said protocol gives Nepal access to sea without passing the Indian territory. As per the 17-point protocol agreement, Nepal will be able to conduct trade with Nepal through six custom points, namely Tatopani, Kerung, Kimathanka, Korala, Yari and Olangchung Gola. Out of these, Kimathanka, Korala and Olangchung Gola have not been opened officially.

According to the UN Convention on the Law of the Sea 1982, Nepal was given unhindered access to sea. However, Nepal’s failure to initiate the Transport and Transit Agreement limited it from availing the UN Convention.

The two countries also exchanged minutes of meeting on Strengthening Assistance Co-operation in the Field of Livelihood in Nepal’s northern region. As per the agreement, China will provide Nepal NPR 16.5 billion to develop China-aided projects in Nepal.

Following is the list of agreements signed by the two convening countries:

Hope the new deals will pave way for enhanced development in both countries.