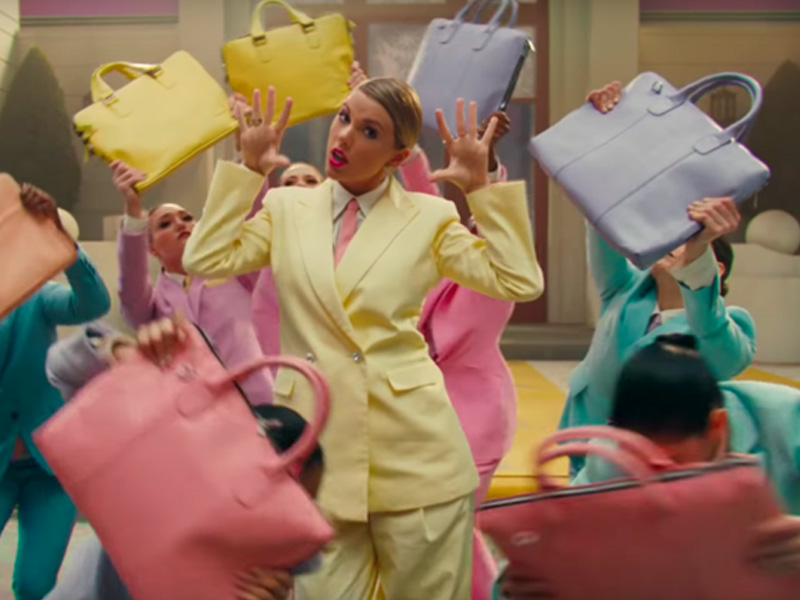 The popstar’s latest single ‘ME!’ has created a new record by garnering 65 million in just 24 hours!

Swift’s new song went viral on the midnight of April 26, 2019 and has only been rising to fame since then. While her 2017 album Reputation symbolized ‘triumph via revenge’, her new song tells her fans that she’s found freedom in herself.

Like all of Taylor’s song, the lyrics of ‘ME!’ are relatable and speaks for every individual. Moreover, it speaks of her personal journey so far. 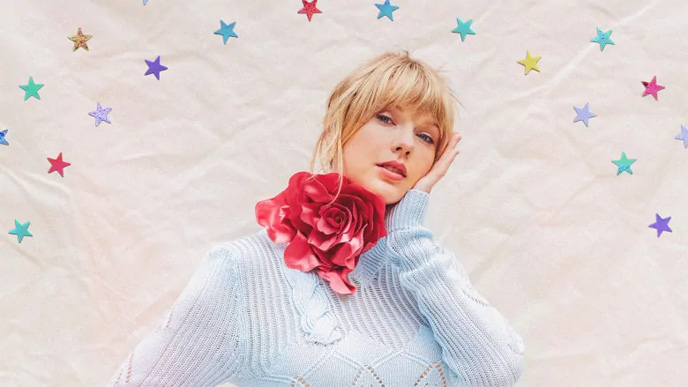 The video also features Panic! At The Disco’s Brendon Urie who helps Swift present clues to her viewers about her next album. (Have you already guessed the name of Taylor Swift’s next album?)

Taylor Swift is one of the most-loved singers of our generation and has given us some unforgettable music such as Look What You Made Me Do, Bad Blood, Love Story and Tear Drops On My Guitar.