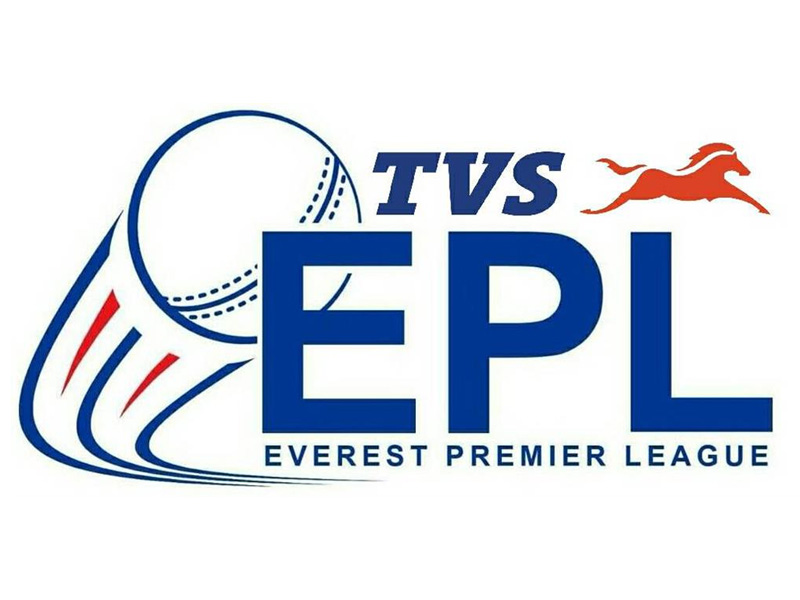 Lalitpur Patriots, which won the toss, chose to bowl first and started thrashing the opposition’s batting order right from the start of the innings.

Even though Lalitpur Patriots saw a slow start with loss of its opener Pawan Sarraf’s wicket in the very first over, the team’s batting order sustained with batsman Amit Shrestha’s top performance for 27 runs and Sri Lankan player Akshu Fernanado’s 15-run score.

Jaykishan Kolsawala of India and captain Gyanendra Malla made a 57-run partnership driving the Lalitpur Patriots to success.

The match was held at the Tribhuvan University (TU) Cricket Ground in Kirtipur on December 18, 2017.

The second day of the tournament on December 19, 2017 will see Chitwan Tigers Vs. Pokhara Rhinos playing the first match, followed by Biratnagar Warriors Vs. Lalitpur Patriots playing the second.