The League is scheduled between January 28 to February 06, 2021.
Cricket
News
Sports 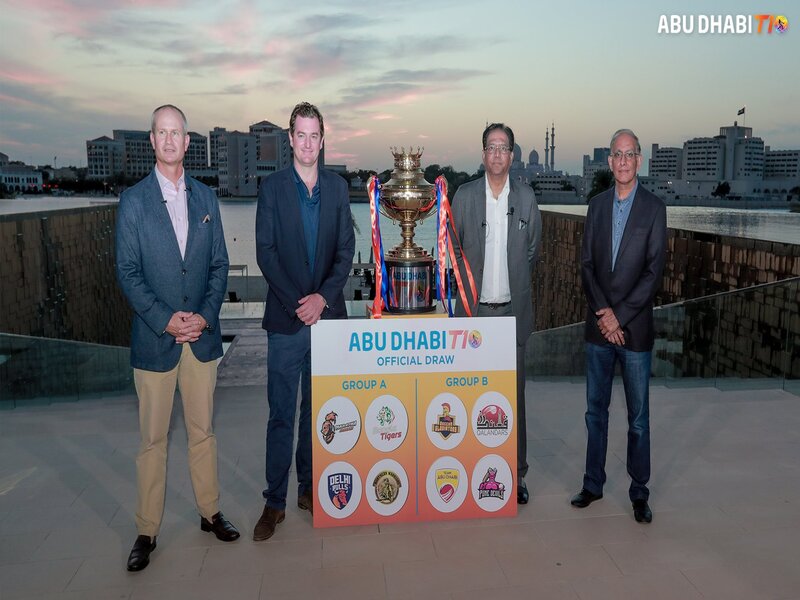 Three Nepali national cricket players have been selected for the 4th season of the ‘Abu Dhabi T10 League’ scheduled between January 28 to February 06, 2021.

The League features eight teams categorized into two groups of four teams each. 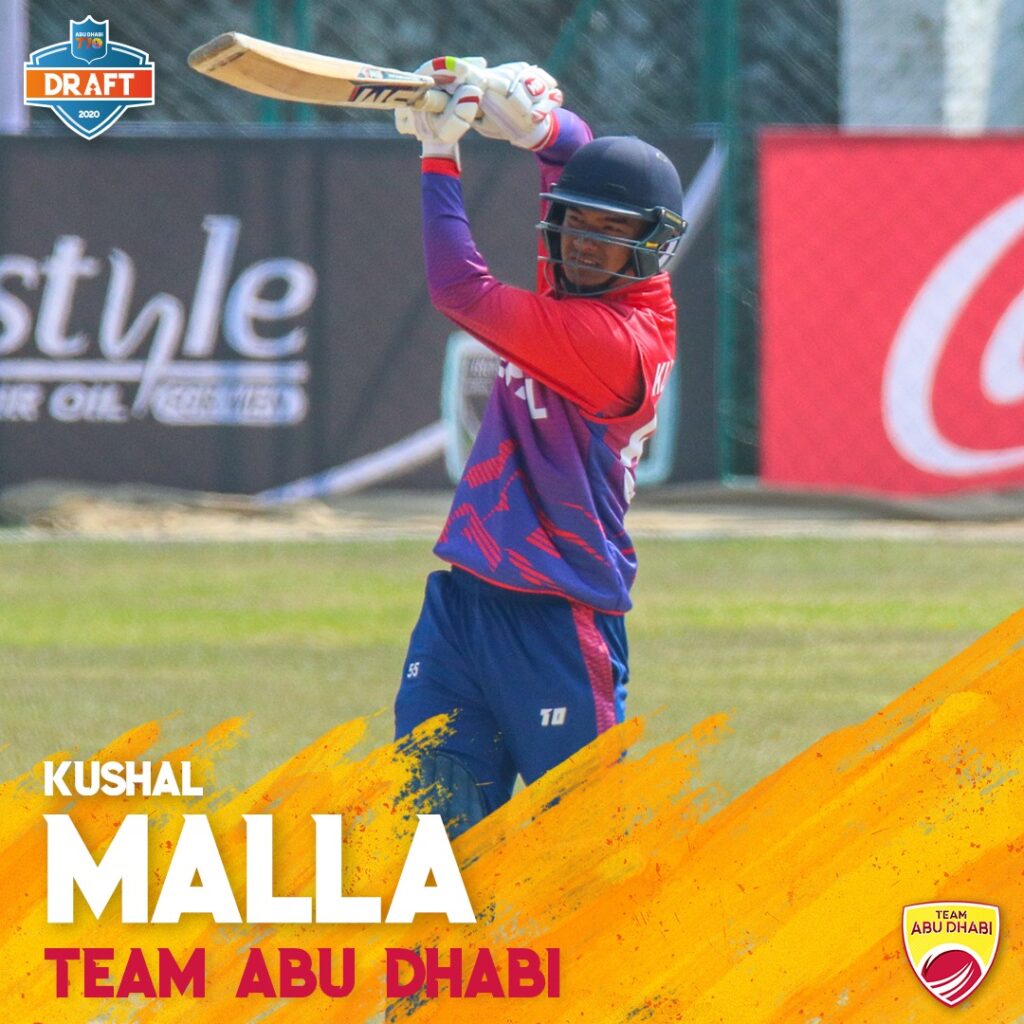 Karan and Kushal are set to make a debut in the T10 League, while Sompal has already participated in the international franchise team. 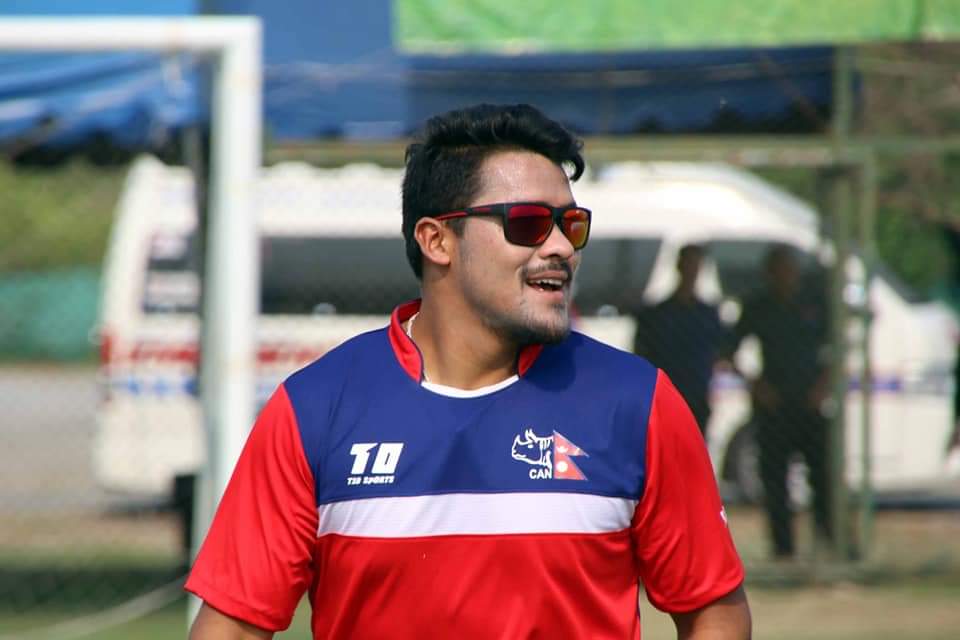 Earlier, Sandeep Lamichhane and Paras Khadka had played in the T10 League. However, Lamichhane is not playing in the 2021 edition of the T10 League since he is currently busy with the ongoing Big Bash League in Australia.