Both sides finished on 15 in the super over but England won due to a tie-break rule because they hit the most boundaries. 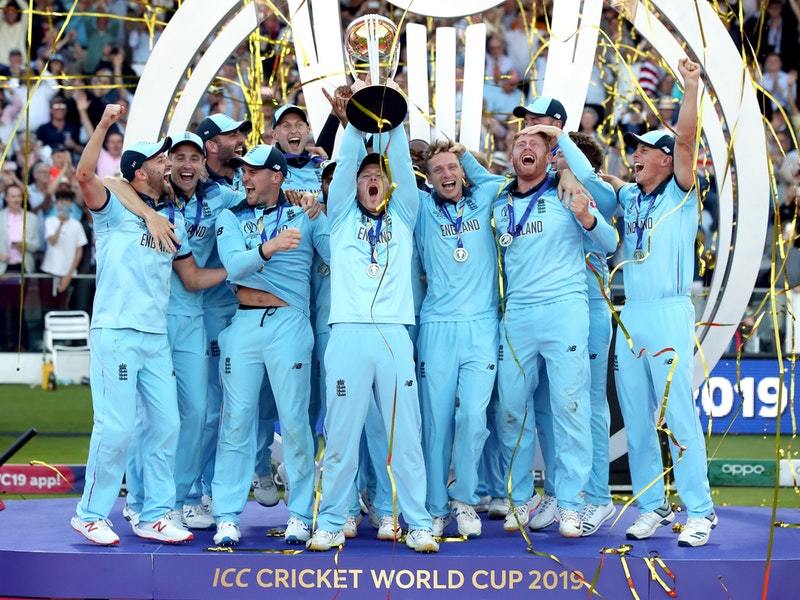 England win their maiden Cricket World Cup title in dramatic circumstances on Sunday. The match went into a Super Over, following a tie in the final. The Super Over also ended in a tie but England lifted the trophy due to a tie-break rule because they hit the most boundaries.

After Eoin Morgan’s side finished on 241 all out in pursuit of New Zealand’s 241-8, the final came down to a six-ball shootout for each team.

England’s Ben Stokes and Jos Buttler took 15 off Trent Boult’s over. Jofra Archer bowled England’s over against Martin Guptill and Jimmy Neesham, who smashed a six off the second ball. With two runs required off the final ball, wicketkeeper Jos Buttler and Jason Roy combined to run out Guptill as he came back for the second.

Both sides finished on 15 so England won due to a tie-break rule because they hit more boundaries.

After defeats in previous finals against Pakistan in 1992, Australia in 1987 and the West Indies in 1979, it was a cathartic moment for English cricket.

Morgan and his team-mates were cheered to the rafters by the ecstatic capacity crowd at Lord’s as they joined Bobby Moore’s 1966 footballers and Martin Johnson’s rugby union team of 2003 as England’s World Cup winners. 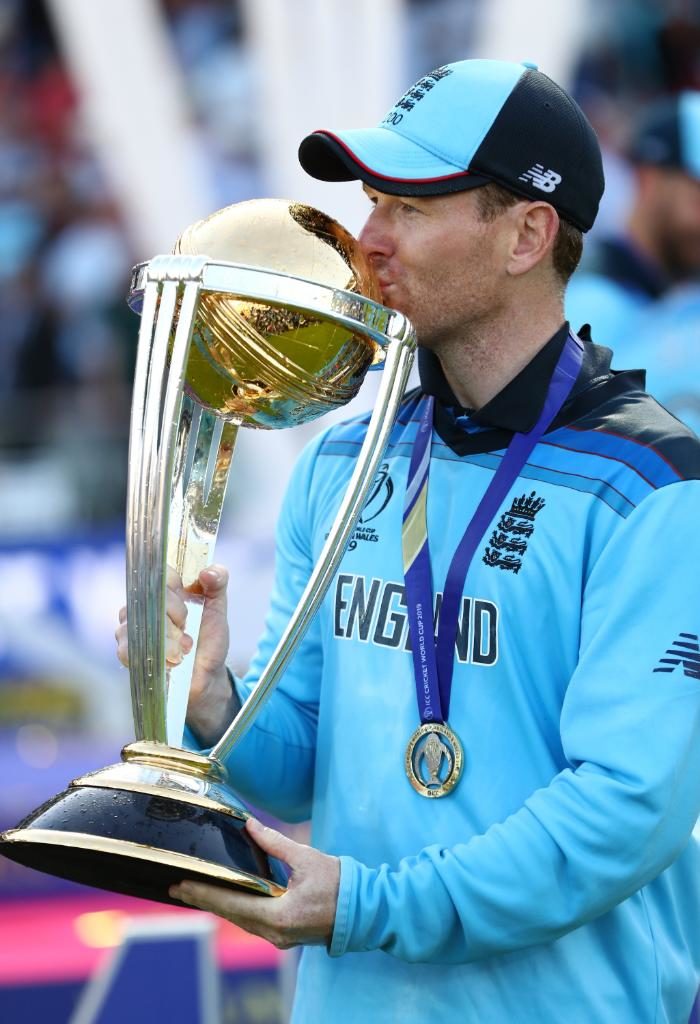 England’s triumph was the culmination of a remarkable rise over the past four years.

Following their dismal first-round exit at the 2015 World Cup, England’s then director of cricket Andrew Strauss embarked on a root-and-branch reform of their one-day international set-up.

They had already climbed to the top of the ODI rankings heading into the tournament and, after plenty of highs and lows over the past six weeks, they eventually justified their tag as the bookmakers’ pre-tournament favorites to win the World Cup. 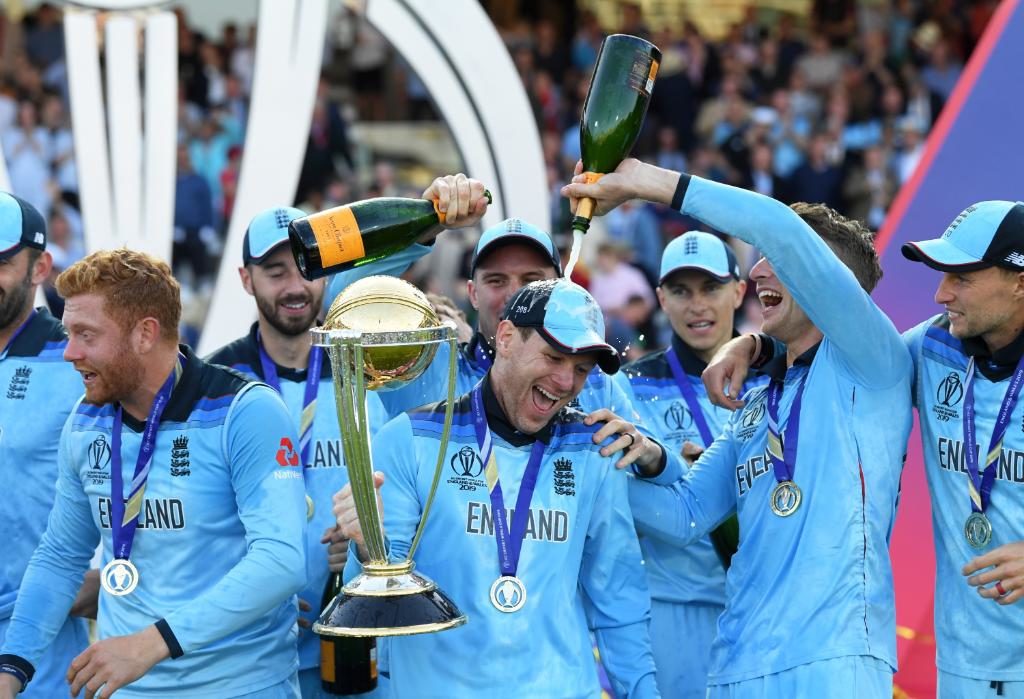 It was not an easy ride for England, whose defeats against Pakistan, Sri Lanka and Australia in the group stage put them on the brink of elimination.

But Morgan’s men kept their cool to defeat India and New Zealand and book a last-four spot before crushing Australia in the semi-finals and surviving one final test of their nerve against New Zealand. 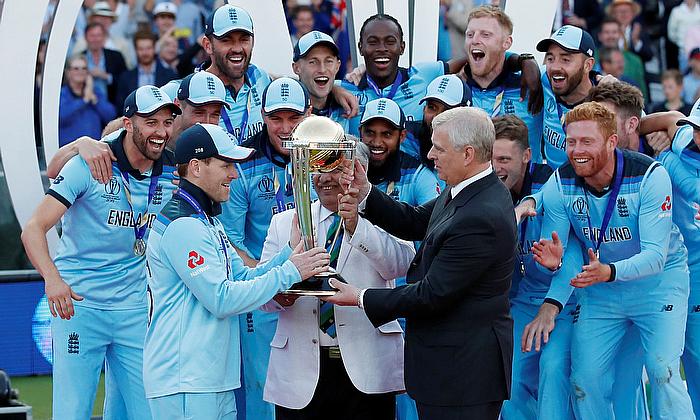 While England celebrated, it was another heartbreaking loss for New Zealand, who also finished as runners-up in the previous World Cup in 2015 after losing to Australia in the final. 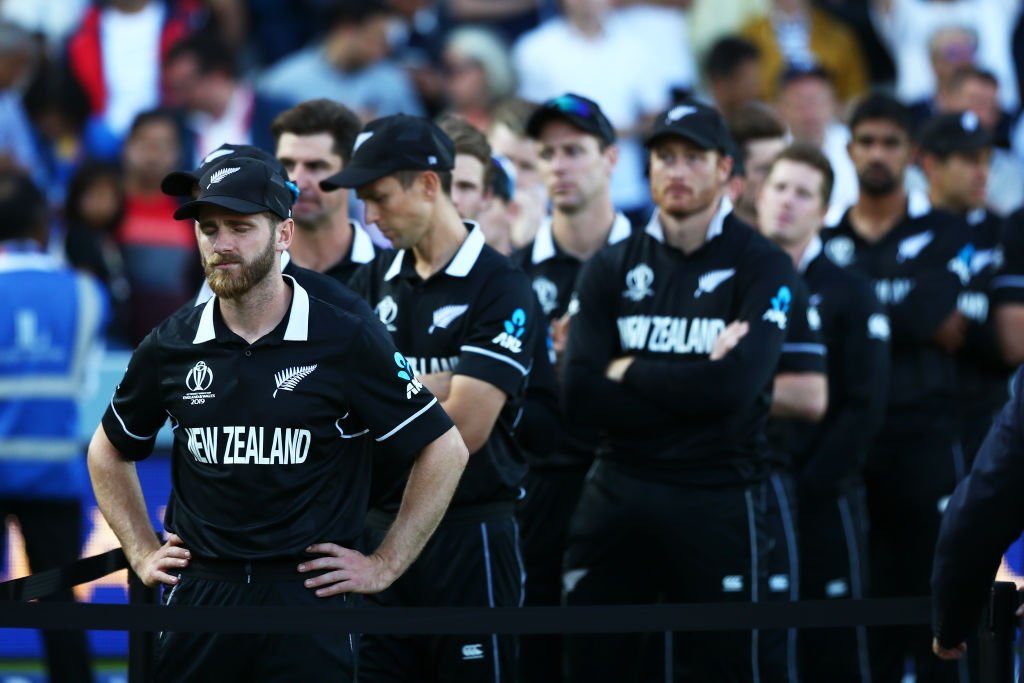 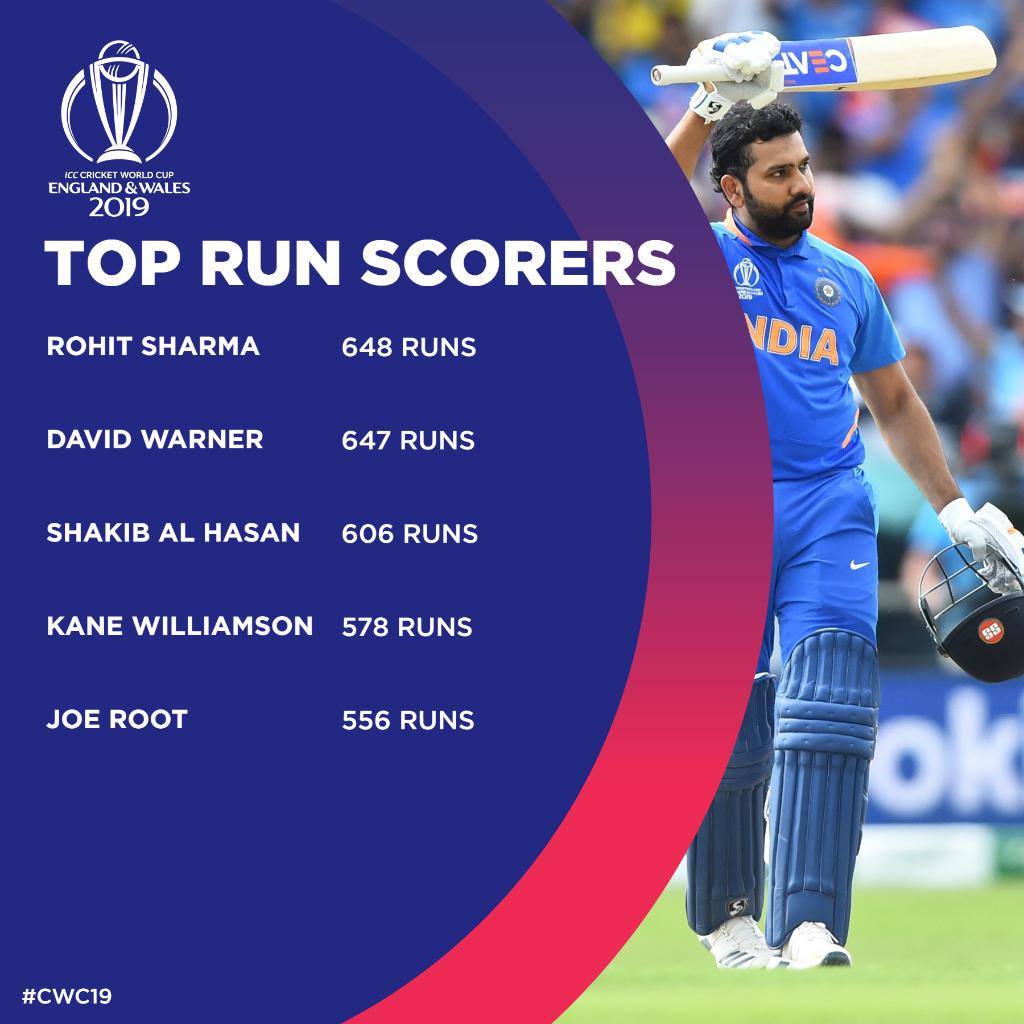