Incidence of hemophilia in Nepal stands at 1:10000 among the overall male births and all races, religions and socio-economical groups
Special Stories 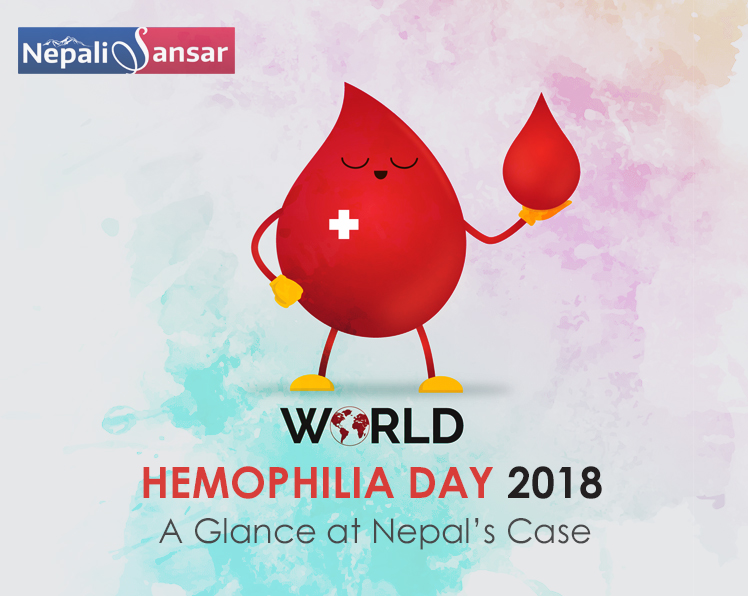 Nations across the globe observed the World Hemophilia Day 2018 on April 17, 2018 with the theme ‘Sharing Knowledge Makes Us Stronger’.

The 28th World Hemophilia Day (WHD) pitched on the need for increased awareness on hemophilia and other inherited bleeding disorders, globally. 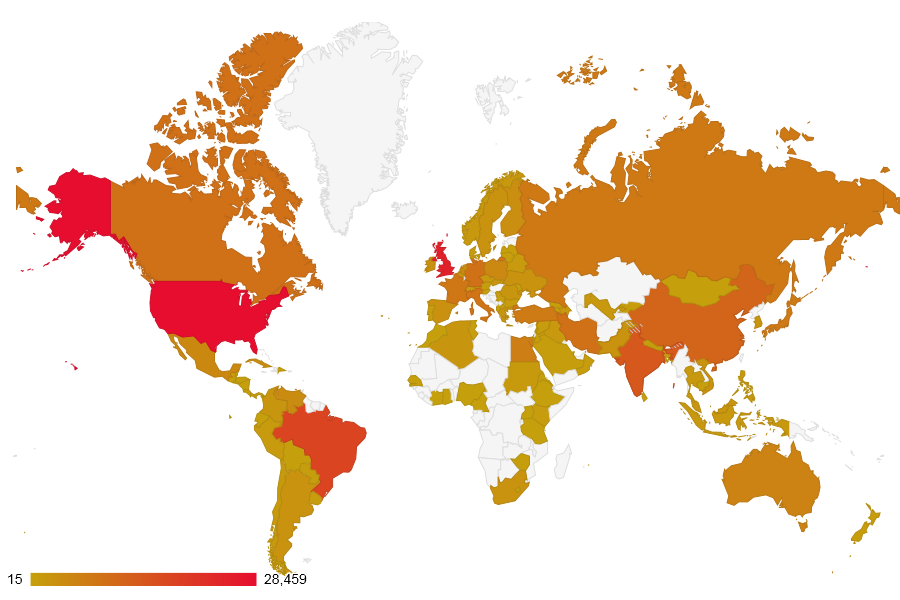 The world started observing WHD from April 17, 1989 and the day was marked in recognition of the birthday of Frank Schnabel, Founder of World Federation of Hemophilia (WFH).

Since its inception, WHD has been marked globally with a strong motive of spreading awareness and necessary assistance to those suffering from hemophilia.

Besides spreading a word, WHD has also been attracting volunteers for WFH and raising funds for those striving to afford for hemophilia treatment, over the years.

Like other countries globally, Nepal has also been contributing its part to the global efforts against hemophilia, and Nepal Hemophilia Society (NHS) is one name that needs no introduction when it comes to fight against hemophilia in Nepal.

Affiliated to WFH and the National Federation of Disabled Nepal (NFDN), NHS is run by a group of volunteers including either the hemophilia-affected people or the parents of the affected. 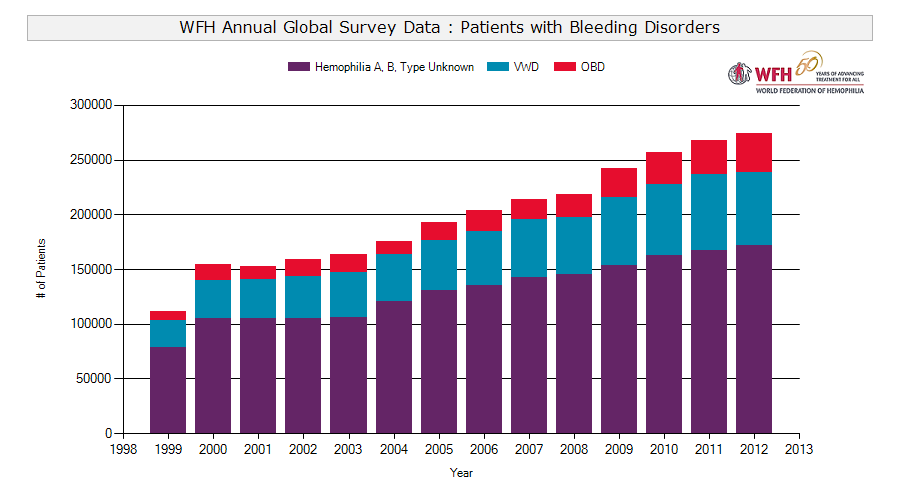 NHA aims to a provide a full-fledged support to the Persons with Hemophilia (PWH) grouping them into a community enabling self-help and mutual support among themselves, and also offers all the needed medical, educational and psychosocial support to the target groups.

With the support of Disabled Peoples’ Organizations (DPOs), NHS has been advocating and spreading awareness on treating hemophilia across the country.

As part of its efforts, NHS holds a general assembly every year to discuss its policies and plans to support the needy. The Society has been striving for the cause in close coordination with the local blood banks and hospitals across the country.

“Haemophilia is a x-linked inherited bleeding disorder caused by the deficiency of factor VIII or factor IX in the blood. Most children with hemophilia have muscle or joint swelling due to internal bleeding. The treatment of hemophilia is expensive and the facilities are mostly localized in the Kathmandu Valley,” says Dr Kiran Manandhar, NHS Chairman, adding that the average cost of treatment is usually 1 lakh per year.

Shova Bhattarai, a member of the society, recommends the need for physiotherapy for such patients.

Out of the estimated 3000 hemophilia patients across the country, NHS has registered 506 PWH as of December 2014, with most of them being males.

Meanwhile, another locally-renowned NGO found the incidence of hemophilia in Nepal at 1:10000 among the overall male births and all races, religions and socio-economical groups.

Though the disease is incurable, the affected can lead a normal life upon early diagnosis and necessary treatment.

According to WFH Annual Global Survey 2016, the world has 295,000 people with bleeding disorders in 113 countries and the latest figures show approximately 400,000 hemophiliacs, globally.

Chris Bombardier is one name that has to be recalled when it comes to fight against hemophilia. 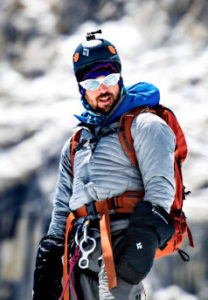 Belonging to Denver of Colorado, Chris was diagnosed with hemophilia B at birth. Basically, an athlete and an avid baseball player, Chris rose to fame as the mountain climber and is renowned as the first person with severe hemophilia to climb five of the world’s seven summits.

It was in 2011 that he climbed the first of the Seven Summits, the highest peaks on each of the seven continents. Beginning with the Mount Kilimanjaro in Africa, Chris went on to climb world’s famous peaks such as Aconcagua in Argentina, Elbrus in Russia, Denali in Alaska and Carstenz Pyramid in Papua New Guinea, and finally made it to the world’s highest peak Mount Everest.

Chris is definitely an inspiration for many suffering from hemophilia!