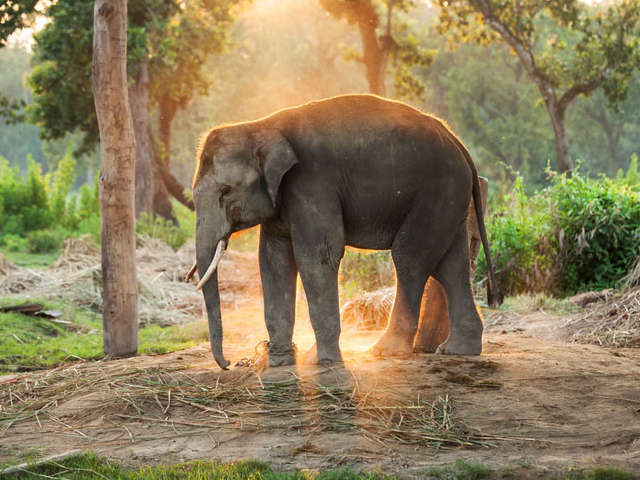 Nepal is known for its diverse biodiversity profile as evident in a wide range of animal and plant species that the country has been preserving for centuries.

With a good number of wildlife reserves like Parsa Wildlife Reserve, the largest among others such as Chitwan National Park, Nepal tourism has a wide range of options for nature and animal lovers.

Extending up to Hetauda-Birgunj highway in the east, surrounded by the Chitwan National Park in the west, the Rapti River and Siwalik Hills in the north and thick forest cover in the south, Parsa Wildlife Reserve is spread across a total area of 637.37 sq. km..

Covering three different districts- Parsa, Makwanpur and Bara, the reserve lies in the protected area of the Inner Terai lowlands of south-central Nepal.

Parsa protected area is home to an estimated 919 species of flora including 298 vascular plants, 234 dicots, 58 monocots, five pteridophytes and one gymnosperm. 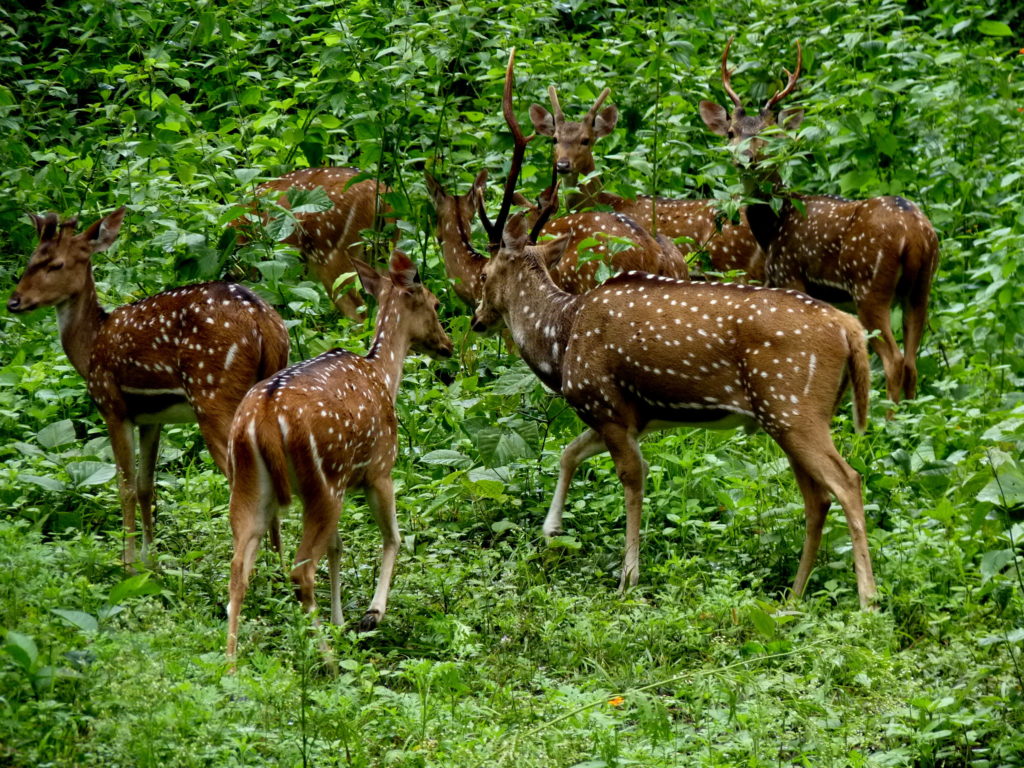 The reserve is also habitat for more than 500 bird species such as white-breasted kingfishers, paradise flycatchers, large racquet-tailed drongos and golden-backed woodpeckers, among others.

The reserve also has the Churia hills ranging from 750-950m from east to west.

Other Places of Interest Near Parsa

Located near the reserve headquarters is a tower that provides the visitors an unforgettable viewing experience.

Khailash Bhata, located atop the hill, is a place of religious interest housing two temples (Dugdeswor Mahadev) of Lord Shiva and Goddess Parvati.

There is also an elephant camp near Amlekhgunj.

Tourists can take on the main Kathmandu-Hetauda-Birgunj highway to reach the park’s entrance.

There are also buses from Kathmandu to reach the reserve, but takes a 6-7-hour long journey. The reserve can also be reached through a flight to Simara and then a 15-minute bus journey to the reserve’s headquarter.

The reserve presents a pleasant experience during Winter (October-December) period, during which the temperatures are usually seen at 0°C.

Whereas, the temperature goes up in the spring season (January-March), hot and humid climate during summer season (April-June) at around -40°C. July-September presents a rainy season.