This is a must-win game for both the teams as they will be left with only one match to be in the eliminatory round.

So far, both the teams have played 3 matches each. 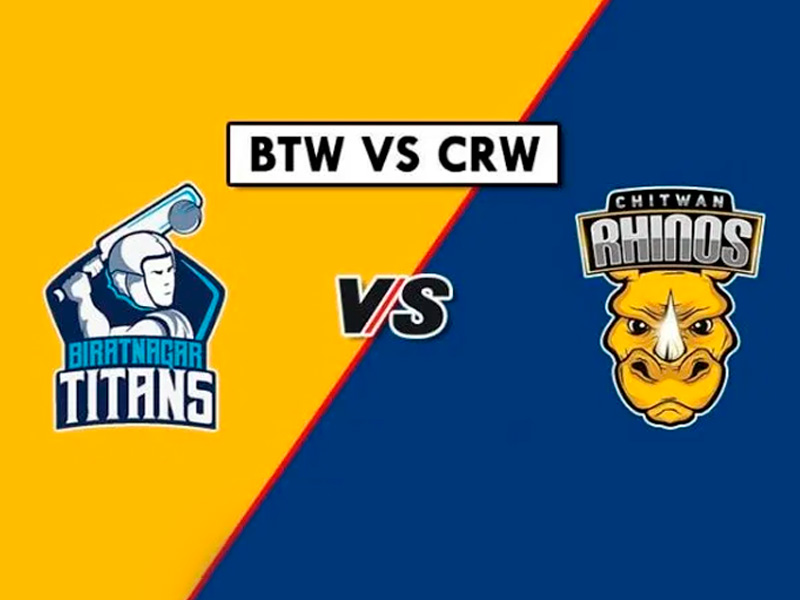 The 2nd edition of Pokhara Premier League (PPL) has begun on a grand scale on December 15, 2019.