Nepal’s Province. 2 has been identified as the ideal site for the upcoming project
Health
News 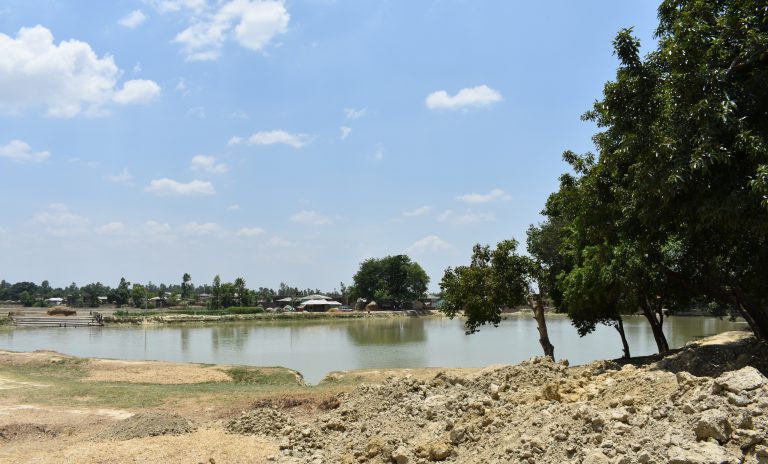 Nepal’s Province. 2 has been identified as the ideal site for the upcoming project as the region is not equipped with the required cancer-treatment services and infrastructure.

The institute will be established at a cost of USD 7 million within  four years period and envisages to treat around 20,000 people from both Nepal and India, annually. The estimated amount will cover construction, equipment, training and other related costs.

The local government will assist the establishment through monetary support although a major chunk of its funding will come from Binaytara Foundation.

The Current Scenario
Due to lack of facilities within the region, people have to go all the way to the capital city Kathmandu which is a 10-hour drive from Ramgopalpur. Furthermore, factors like culture and lack of finances obstruct these patients from making this ‘life-changing move’.

In such a situation, most of the patients in the region do not get treated or come to know about their illness at a critical time when no treatment is possible, says Binaytara Foundation President Dr. Binay Shah.

“Many patients would hardly visit a doctor. There aren’t adequate cancer services in the region.” says Dr. Shah

Roadmap for the Future

Dr. Shah has been visiting Nepal to ensure that things move at the expected pace. In mid-June, he met with Ramgopalpur mayor, several other politicians and physicians in the region.

The city of Ramgopalpur honored Dr. Shah’s visit with a free health camp for its citizens. The two-day camp witnessed a participation of 600 people who were treated by Dr. Shah and three other physicians.

Out of the 600 patients that attended the camp, Shah identified 15 cancer victims.

Earlier in February 2018, the Binaytara Foundation established a similar center in the Indian state of Madhya Pradesh. Like Ramgopalpur, people in Janakpur also suffered due to lack of a comprehensive institute.

The institutive serves as a training center for nurses and doctors who have further expanded their services in the rest of the region.