Going forward, India will have to sign financing agreements with the Nepali Finance Ministry to start funding the selected projects
Business
News 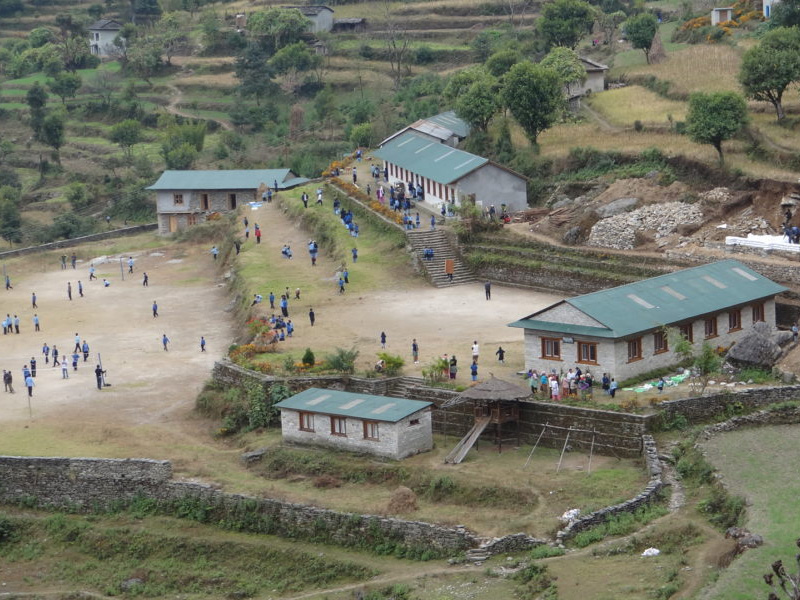 In its latest move related to special aid from India, Nepal has decided to keep a close watch on procedures pertaining to Indian grants to Small Development Projects (SDPs) in Nepal.

Making the norms strict, Nepali Cabinet said the government will move ahead with the projects only after the Indian Government signs all the related financing deals with the Nepali Finance Ministry.

The Cabinet sought paper trail and deep scrutiny of every fund that India plans to make for small projects in Nepal.

The latest move by Nepali Cabinet is coming as a result of ambiguity over flow and distribution of Indian grants controlled by the Indian Embassy in Kathmandu.

In such case, the latest Cabinet decision is being looked at as an obstacle for the Indian Embassy in Kathmandu in executing its Nepali projects at its own will.

India has been offering grants worth Rs 50 million per SDP for infrastructure development including hospitals and educational institutions across local bodies of Nepal.

However, Nepali political analysts feel that the move is driving Indian influence in Nepal.

Shift in Procedures One Way

As part of its latest decision, Nepali Cabinet urged India to route its funds only through the central government account and not in any other way for smooth flow of the projects.

“Only after the Indian grant comes into the central government’s account, would that amount be allocated to specific projects in various districts,” Minister for Law, Justice and Parliamentary Affairs Sher Bahadur Tamang said in a statement.

Going forward, as per the new decision, Nepali Finance Ministry will first finalize any project based on inputs by the provincial and local governments and sends the proposals to India.

Upon acceptance, India will have to sign financing agreements with the Nepali Finance Ministry to start funding the selected projects.

“This would give Nepal government greater control over where and how the funds are spent, keep track of the project and maintain financial transparency,” says a senior Nepali Finance Ministry official.

Local bodies will be responsible for the successful implementation of projects, adds the official.

According to Tamang, Indian grants will fall under the FY 2019-20 budget as Nepal Government has already announced the budget for FY 2018-19.

Earlier, Deuba-led Nepal Government had agreed to the extension of India’s SDP proposal with a condition that the process will go under the decision making of Nepal Government.

Upon the implementation of the Cabinet decision, it will be the first time that the Indian grants to SDP in Nepal will be operating under Nepal Government since the launch of SDP in 2003.

Applause, the Other Way 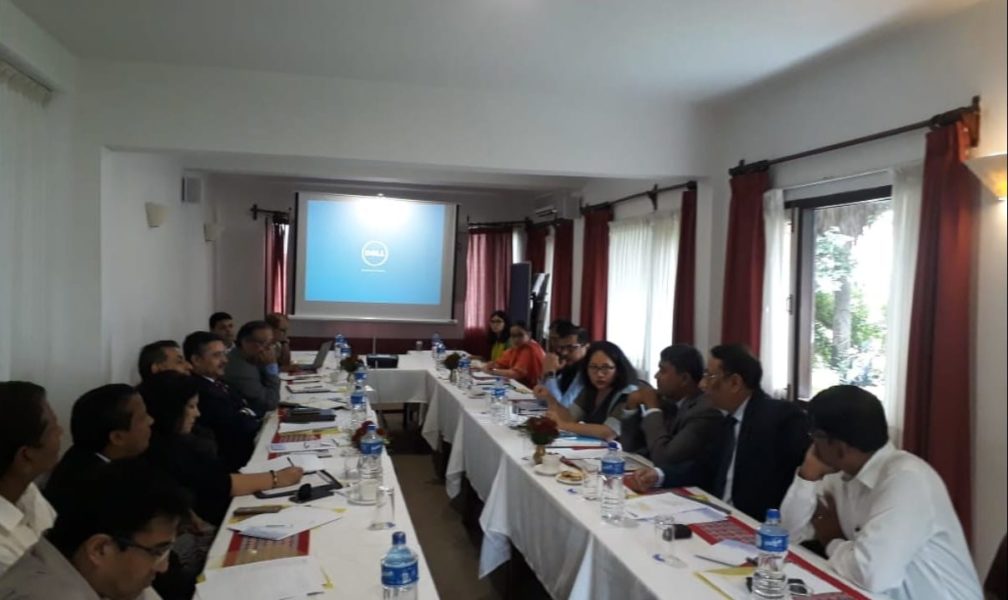 The two sides also agreed to move ahead with the other stretches such as Kurtha-Bijalpura-Bardibas and Biratnagar customs yard on priority.