With the latest move, the number of rhinos CNP has gifted to world nations so far reached 30
News 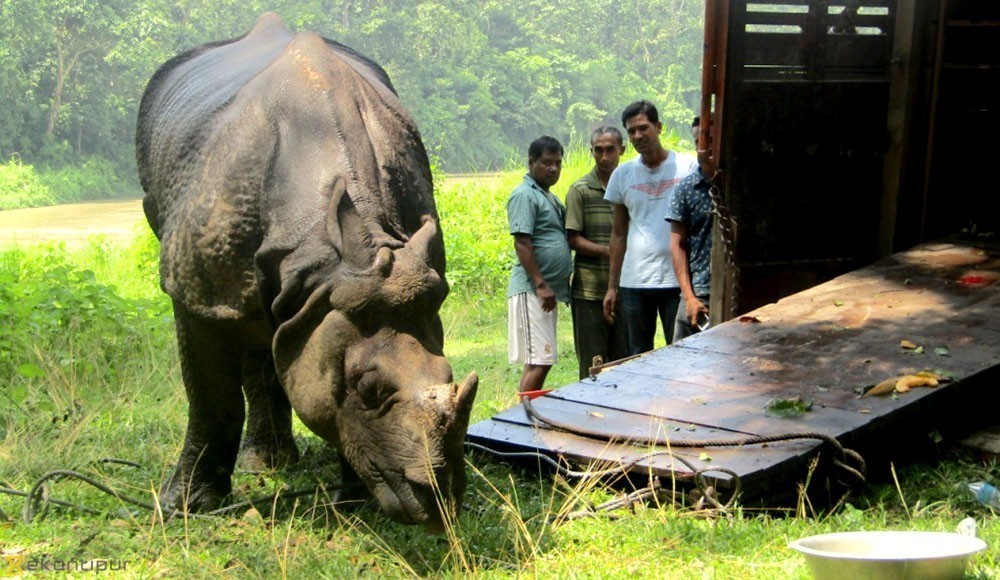 It’s no doubt that Nepal has some key contribution to the world ecosystem!

This is evident in the role the country has been playing over the years towards conservation of endangered flora and fauna.

Contributing to the global efforts towards conservation of endangered species, Nepal’s Chitwan National Park (CNP) has taken a landmark decision of gifting 26 rhinoceros to the different nations.

With the latest move, the number of rhinos CNP has gifted to world nations so far reached 30.

As per the records, CNP gave four of its rhinos to Dudhuwa of India for the first time in 1985, followed by another pair of rhinos to Austria in 2006, among others.

Prior to this, Nepal reportedly bought elephants from Myanmar, Thailand and India in exchange of rhinos.

According to the former Chief Conservation Officer Ramprit Yadav, Nepal has so far bought 16 elephants from India alone in exchange of rhinos, and the move of gifting rhinos is part of enhancing ties with the world nations.

The step also helps in boosting the world rhino population, he says, adding that it would be great if Nepal can get Panda from China in exchange of rhinos.