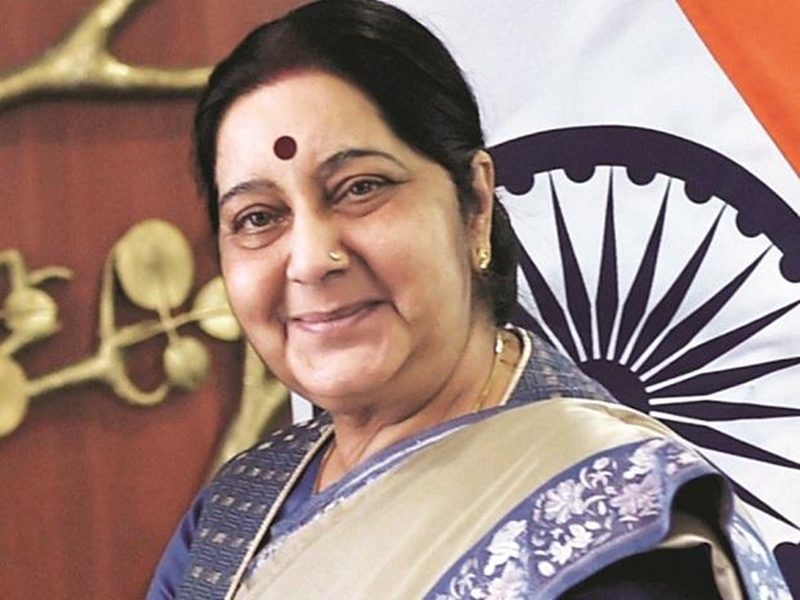 India mourns the sudden demise of an indispensable leader and dynamic figure –Former External Affairs Minister Sushma Swaraj who passed away on August 06, 2019.

Sharing their grief, many foreign leaders expressed their condolences on the death of Swaraj including Nepal Prime Minister KP Sharma Oli.

Taking to Twitter, PM Oli wrote how he is deeply shocked to know about the demise of Sushma Swaraj. The Nepali PM expressed his deepest condolences to the Indian Government, all Indians and Swaraj’s family members.

Deeply shocked to learn of the passing away of Smt. Sushma Swaraj, a senior political leader of India and former External Affairs Minister. Heartfelt condolences and deepest sympathies to the Government and people of India as well as to the bereaved family members.

Swaraj’s Nepali counterpart Pradeep Kumar Gyawali also expressed his condolences tweeting that he was deeply saddened by the untimely death of the former Indian External Affairs Minister Sushma Swaraj Ji, describing her as a leader with commitment, vision and spirituality.

The Nepali Foreign Minister also recalled how he had worked closely with Swaraj to strengthen bilateral ties while she was still in office.

Swaraj was born on February 14, 1952 and served as an Indian politician and Supreme Court Lawyer. She became India’s External Affairs Minister in 2014. 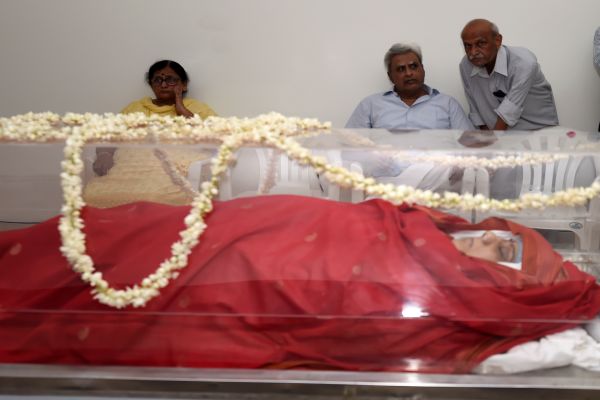