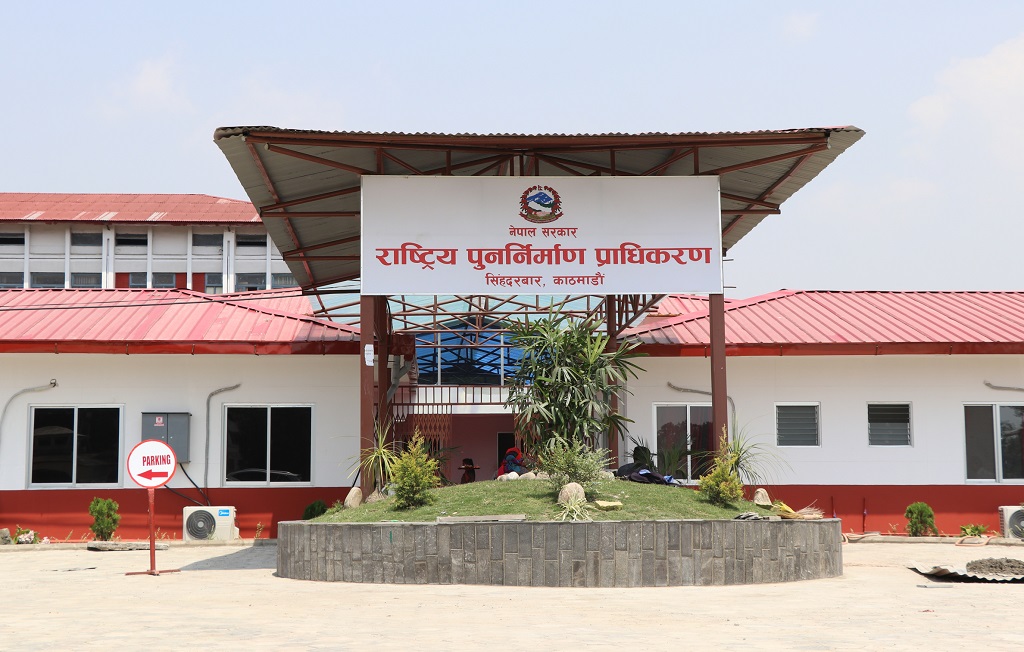 The Nepal Reconstruction Authority (NRA) has spent a total of NPR 273.6 billion on post-earthquake reconstruction of archeological heritages, educational institutions, government buildings and health centers, among others.

According to NRA Deputy Spokesperson Manohar Ghimire, out of the total NPR 273.6 billion following institutions contributed:

From this amount, the NRA spent:

NRA has also completed reconstruction of 165 security buildings and is yet to complete another 52 buildings.

“The number of completed and under-construction buildings combined comprises 83 percent of the total buildings that needed reconstruction,” informed NRA.

NRA Spending on Reconstruction Per Annum

In its latest press statement released on August 04, 2019, NRA said that it has completed the reconstruction of more than 424,000 houses, while 214,000 houses are still under construction.

A total of 773,447 owners signed the grant agreement for NRA to reconstruct their houses.