Steyn played 93 Tests for South Africa, finishing with 439 wickets, the most in the long format by a Proteas bowler.
Cricket
News
Sports
World 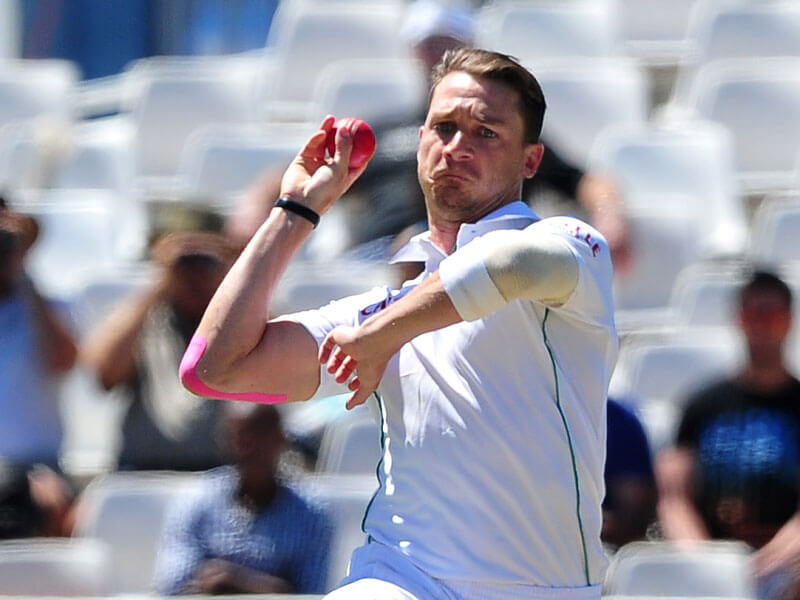 Dale Steyn, one of the greatest fast bowlers in history, has called time on his Test career with immediate effect.

Steyn played 93 Tests for South Africa, finishing with 439 wickets, the most in the long format by a Proteas bowler.

His strike-rate of 42.3 balls per wicket is the best of anyone with more than 200 Test wickets, while his 263 weeks spent atop the ICC MRF Tyres Test Bowling Rankings is also unmatched by any other bowler. 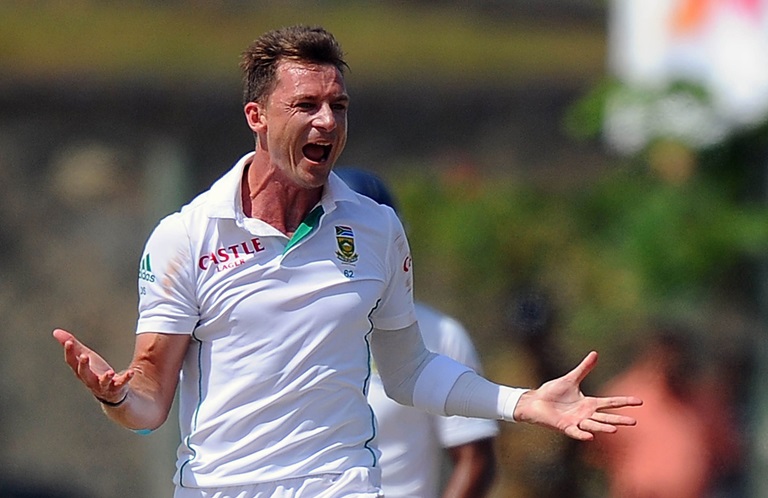 However, Steyn’s career has been increasingly affected by injury in recent years, notably during the ICC Men’s Cricket World Cup 2019 when he was unable to play a single game, and he has chosen to step away from one form of the game to increase his longevity in the others.

“It’s terrible to consider never playing another Test again,” he said. “But what’s more terrifying is the thought of never playing again at all. So I will be focusing on ODIs and T20s for the rest of my career to maximise my full potential and ensure my longevity in this sport.”

He remains nationally contracted for the 2019/20 season, and CSA chief executive Thabang Moroe led the tributes to Steyn.

“Dale is undoubtedly one of the all-time greats of cricket,” he said. “From the time he made his Test debut against England in 2004 and dismissed their captain, Michael Vaughan, with a superb delivery, he has been one of the standout fast bowlers in world cricket.

“Today I walk away from a format of the game I love so much. In my opinion Test cricket is the best version of this game. It tests you mentally, physically, emotionally.” – @DaleSteyn62 pic.twitter.com/TlYHAQDsME

“He has led the South African attack brilliantly and has set the standard for our future generations to follow. More than that he has been a wonderful mentor to our next generation of speedsters. We were saddened to hear of his decision, but it is one that management has to accept, and we thank him for his significant contribution to the sport and to the nation and wish him everything of the very best for the future.” 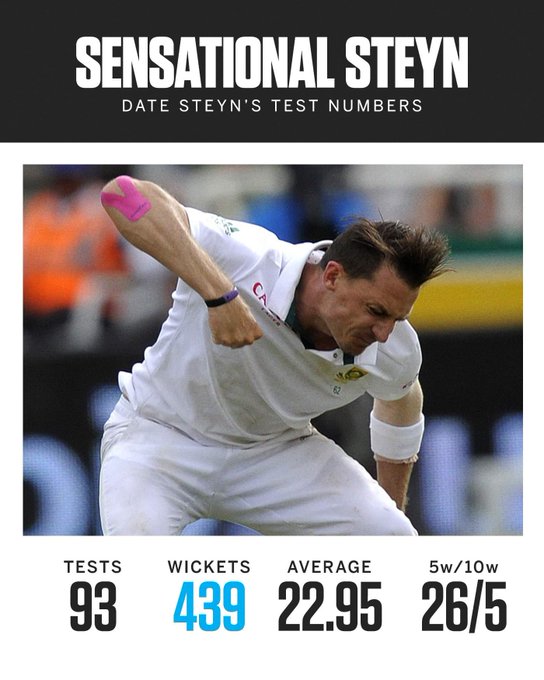