Nepal – 40th Most Water Stressed Country in the World 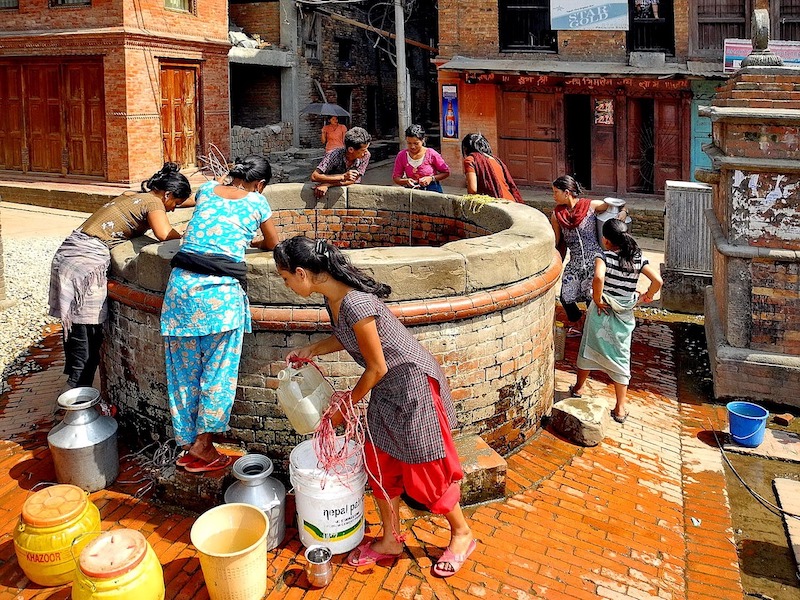 Nepal stands 40th in the list of most-stressed countries in the world, according to the World Resource Institute’s ‘Aqueduct Water Risk Atlas’.

In terms of South Asian countries, the reports rank Nepal 4th among the most water-stressed countries in the region after India, Pakistan and Afghanistan.

Below is a list of the most water-stressed South Asian countries: 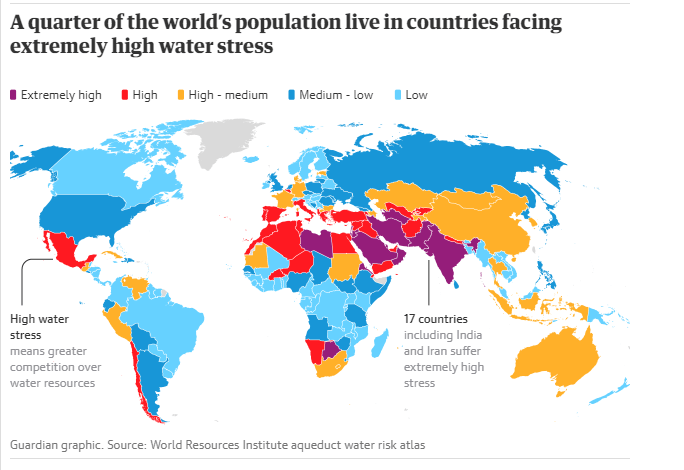 WRI’s Aqueduct Water Risk Atlas states that 17 countries, which are home to one-quarter of the world’s population are under extremely high water stress.

“The world has seen a string of water crises in recent years, as what’s now known as ‘Day Zero’ — the day when the taps run dry — has threatened major cities from Cape Town to São Paolo to Chennai. These cities are just a few examples of how water stress can impact people, livelihoods and businesses around the globe,” says the research institute’s recent media release accompanying the report.

Agriculture, industry and municipalities are using up to 80 percent of available surface and groundwater (in an average year) in these 17 highly-water stressed countries. The report states that when demand exceeds supply, even the smallest dry shock triggered due to climate change can produce dire consequences.

“Water stress is the biggest crisis no one is talking about. Its consequences are in plain sight in the form of food insecurity, conflict and migration, and financial instability,” says Andrew Steer, President and CEO, World Resources Institute. 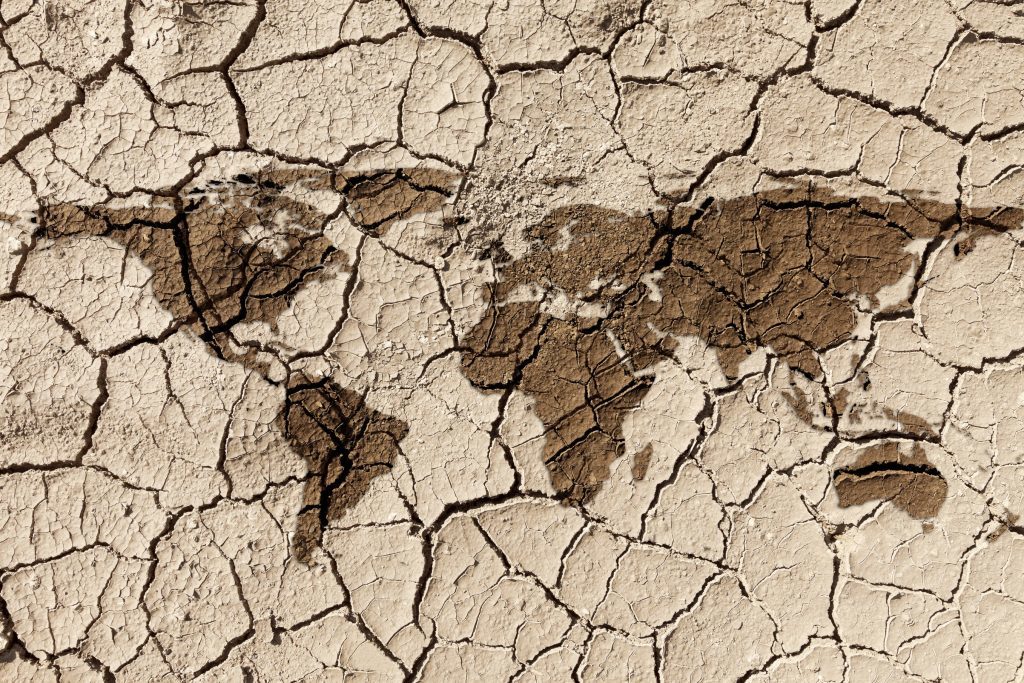 While the report warns of future consequences of water stress, it also provides a 3-point solution to reduce water stress:

The world needs to manage agriculture efficiently. WRI’s report says that ‘every drop of water needs to go further in its food system’. It suggests that farmers use seeds that consume less water and improve irrigation techniques such as precision watering rather than flooding fields. Financers can contribute by providing capital for water productivity investments, while engineers should develop technologies promoting water productivity. And consumers can do their bit by minimizing food loss and waste, consuming one-quarter of all agriculture water.

2) Invest in Grey and Green Infrastructure

The report suggests that we stop treating wastewater as ‘waste’ and ‘treat’ and ‘reuse’ it as new water source. Countries should also utilize resources in wastewater that can be harvested to lower water treatment costs.

It’s always better to take necessary measures while we still have time. We hope that Nepal will adopt these measures or find similar alternatives to improve its water crisis.