According to Devkota, during the meeting members discussed various aspects of the project
Government
News 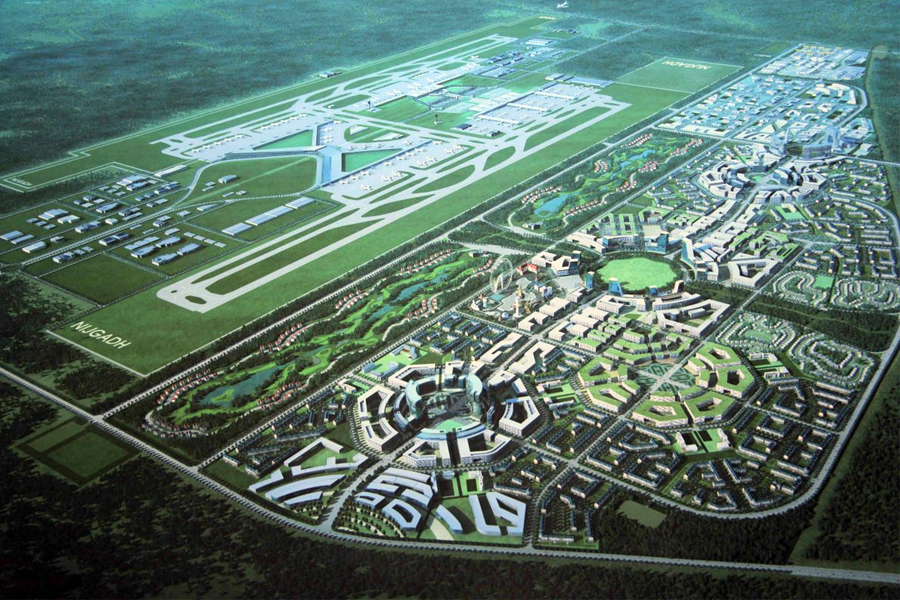 The long-awaited Nijgadh International Airport project will finally enter execution stage, after the Nepal Government rolled out its letter of intent (LoI).

In a high-level officials meeting held on August 28, 2018, the Nepal Finance Ministry, Nepal National Planning Commission, Nepal Investment Board and Civil Aviation Authority (CAAN) decided to seek tenders from interested domestic and international firms for one of the biggest airport constructions.

“We have directed the Civil Aviation Authority of Nepal (CAAN) to prepare the required LoI document and publish a notice as soon as possible,” said Krishna Prasad Devkota, Secretary, Ministry of Culture Tourism and Civil Aviation.

According to Devkota, during the meeting members discussed various aspects of the project to avoid any confusion later on.

The airport will be constructed under the build, own, operate and transfer (BOOT) model which is a form of the PPP model.

Tourism Minister Rabindra Adhikari said that the government however, is also open to taking up construction of the international airport, alternatively.

“It’s a major breakthrough and clears the confusion over the airport modality. CAAN will be entrusted with the task of preparing the EoI document,” said Adhikari.

Adding further, he says,  “After the LoI draft is approved by the Cabinet, CAAN will invite global firms to participate in the airport development bids.”

The project has been experiencing delay due to various reasons, including the rift regarding payments for detailed feasibility study between Korean-based company Landmark Worldwide & MoCTCA and constant governmental changes which lead to changing project modalities.

The airport will be the biggest in South Asia in terms of area!