According to a MoICS official, the authority has recently submitted a proposal to the Nepal Cabinet to ‘put a hold’ on sugar imports
Government
News 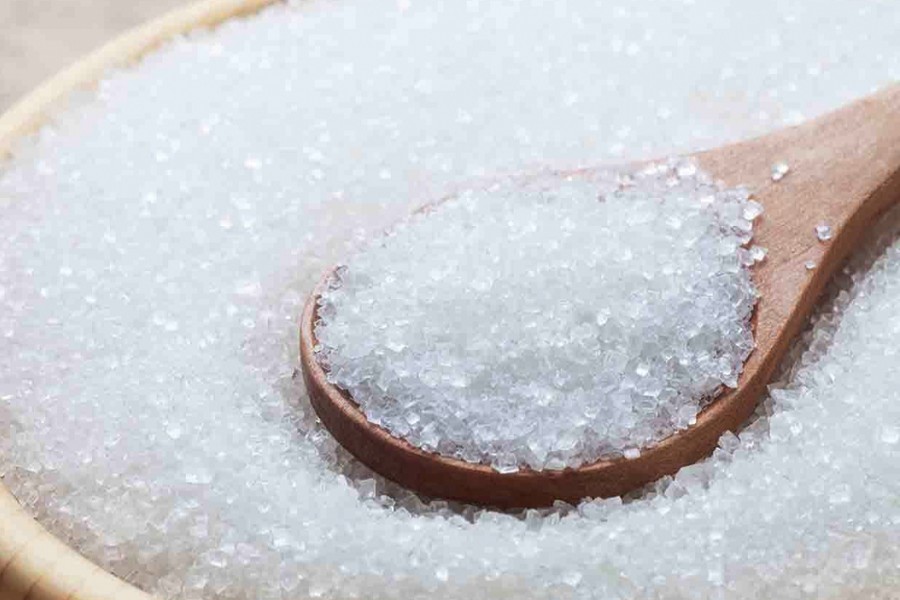 In a bid to improve the domestic sugar market, the Nepal Government has decided to impose a ban on sugar imports for a certain period of time.

The decision comes after sugar from major trade partners India and Pakistan have flooded the market, making it difficult for the country’s sugar mills to clear stocks that are relatively costlier than imported sugar.

According to a MoICS official, Nepal Ministry of Industry, Commerce and Supplies (MoICS) has recently submitted a proposal to the Nepal Cabinet to ‘put a hold’ on sugar imports for a certain time until the country’s sugar stock has been completely cleared.

“During our inspection, we found out that the local sugar mills are facing difficulty in clearing their stocks. Thus, we have recommended halting import of sugar for a certain period,” said the official

Similarly, a few weeks ago, MoICS Joint Secretary Nabaraj Dhakal along with the members of the study committee had also suggested that the government halt sugar imports and increase the import duty to create for the country’s sugar stock.

Following huge pressure from Nepal sugar mill operators, the government had taken this measure during March, by increasing the import duty to 30 percent from 15.

However, the government failed to bring about the expected scenario.

Sugar mill operators were persuading the government to raise import tax on sugar stating that they were not only facing difficulty in clearing sugar stocks but were also not able to make payments to sugar cane farmers. They claim that more than Rs 7 billion worth sugar is lying at their warehouses.

“The production cost of Nepali sugar is much higher compared to its production cost in India and other countries. Halting sugar import completely for some time will give relief to sugar mills and ensure that sugarcane farmers get their payment on time,” said Rajesh Kedia, General Secretary, NSMA.

Nepal Sugar Mills Association (NSMA) states that out of the 178,000 tons of sugar produced in Nepal last year only 60,000 tons have been sold so far.