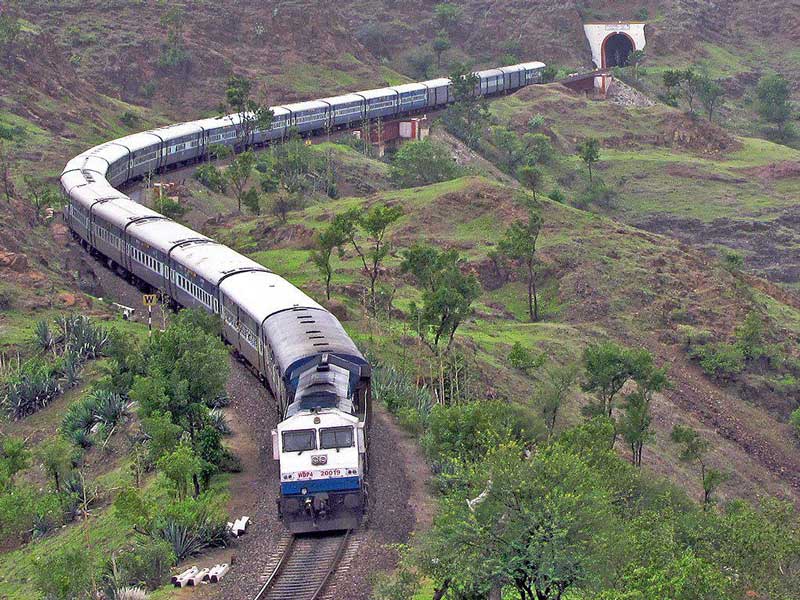 One of the four proposed Nepal-Indo railway links is all set to run its ‘first passenger train’ by December 2018!

The Jayanagar-Kurtha railway link will link Nepal to India across a 34 km stretch, carrying both passenger and freight.

Even though the first train will carry only passengers, Nepal proposed that the aforementioned railway link be opened for transport of passengers and freight

An immigration check-post may be established at the Indian side, managed by the Indian Bureau of Immigration or the State Government.

However, no Indian or Nepalese nationals crossing travelling the stretch will require a visa.

Nepali authorities informed the Indian railways that the section will be functional with four trips and between 8-16 hour shifts.

Additionally, the Indian side will lease coaches, rakes, rolling stock and others to the Himalayan nation for the transport of cargo across the line.

5.5 Billion Project
The Jayanagar-Kurtha railway line is being established at a cost of INR 5.5 billion and in three phases.

The first phase involves the construction of a 34-km segment between Jayanagar and Kurtha, followed by the second phase including an 18-km segment between Kurtha-Bhangaha in Mahottari district and third one involving a 17-km segment from Bhangaha to Bardibas.

Interestingly, only three kilometers of the section is in the Indian territory.

Background
The original 52-km Jayanagar-Kurtha line was first built during the British rule to transport logs from Mahottari forests to India.