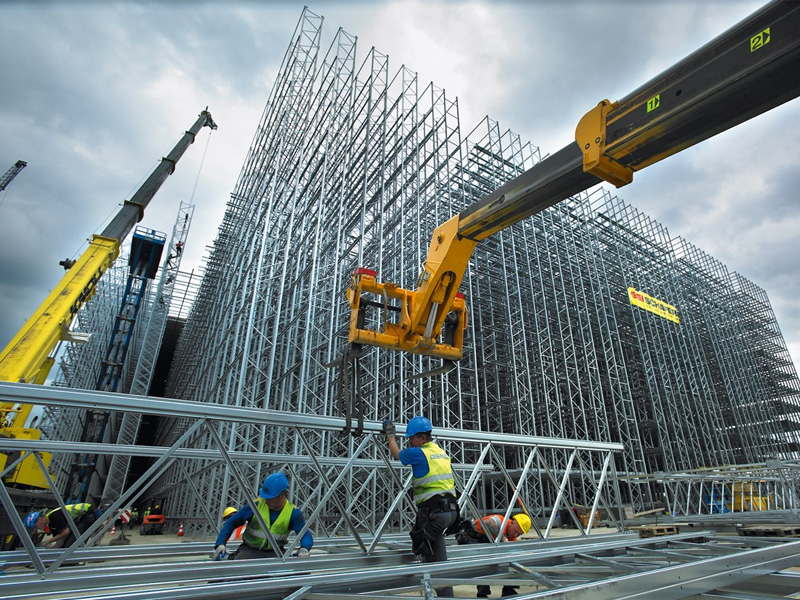 The Government of Nepal is coming up with a new law that aims to fast-forward the country’s mega infrastructure projects.

As the reports say, the government has recently drafted a new law for immediate implementation of mega infrastructure projects at an investment of more than Rs 25 billion.

The PMO has already forwarded the bill to relevant ministries and is planning to table the same in the Parliament in the third week of November 2018.

The draft law envisions ‘corporate model’ in project implementation and open competition in hiring core personnel required for the project.

“This provision ensures that no project faces difficulties due to staff transfers. This is to facilitate easy recruitment of officials,” says OPMCM Secretary Kedar Bahadur Adhikari.

The new law is going to bring a transformation in the project implementation procedures. It allows project initiation only after financial assurance and successful completion of pre-feasibility study.

“This is to ensure that only the projects whose necessary preparations have been completed will go for implementation, unlike the present practice where the majority of the projects are first announced by the annual budget and preparations follow,” adds Adhikari.

Projects under the new law cannot follow the Public Procurement Act (except for a few major provisions in the PPA) and bidding process, depending on implementation modality.

Whereas, technologically-complex and high-value projects, with no financial support either from government or private sector, can go for direct negotiation with the concerned parties after government’s approval.

“The major thrust of this law is that no project should face difficulties due to issues related to inter-agency coordination,” says Adhikari.

The new law doesn’t apply for existing projects other than the national priority projects that are yet to take off.