The Warriors Who Compromised!

Gurkhas have been serving the British since 200 years
Interesting Facts 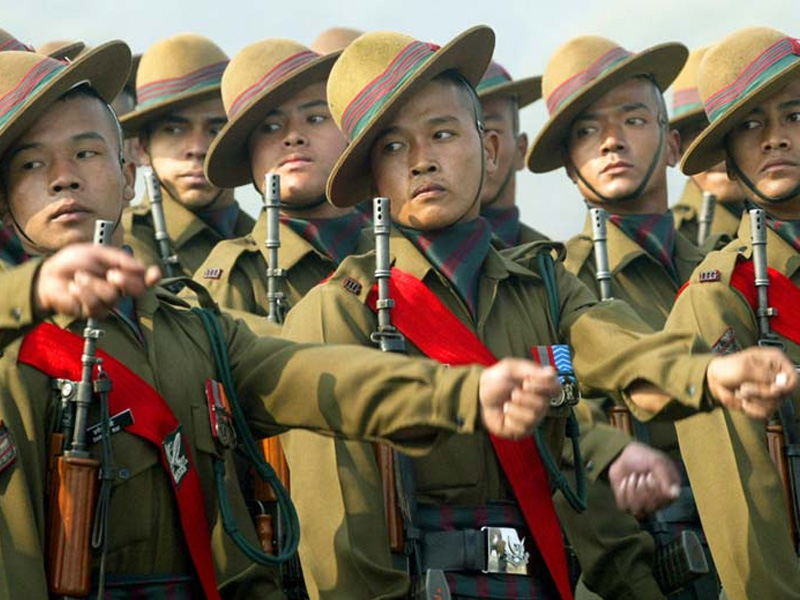 Nepal is home to the world’s renowned ferocious soldiers called ‘Gurkhas’, known for their outstanding fighting abilities and loyalty. But, do you know this ferocious army worked for an army of another nation for centuries?

Yes, that’s true! An uncompromised peace treaty in 1816 made Gurkhas compromise for the British Army and fight for it further. From then, serving in the two world wars till date, Gurkhas remained part of the British Army.

More than Gurkhas of Nepal, they became popular as the Brigade of Gurkhas in the British Army.

It’s really surprising to read that Gurkhas have been serving the British Crown for more than 200 years!