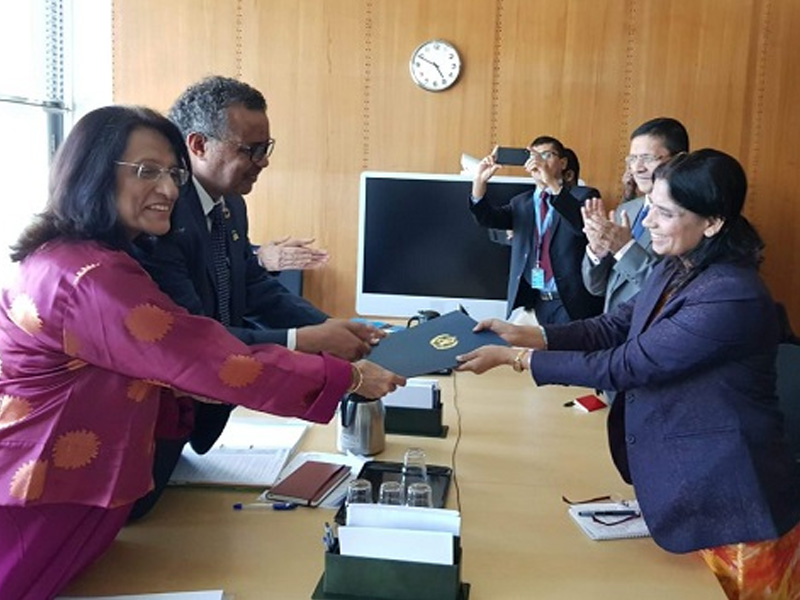 Being featured as ‘the first’ in its respective region is a reputation for any country.

Nepal enjoyed a similar status when the World Health Organization (WHO) called it as the Southeast Asia’s first nation to fight Trachoma fully.

On May 24, 2018, WHO lauded Nepal for its efforts in topping the region in eradicating the world’s leading infectious cause of blindness, Trachoma. The international body hailed the country for its strong government and public-level support in achieving the milestone, which many countries are still fighting for.

Appreciating the country, WHO also awarded an Acknowledgment Letter of Validation to Nepal’s Minister of State for Health and Population Padma Kumari Aryal as part of the World Health Assembly 2018.