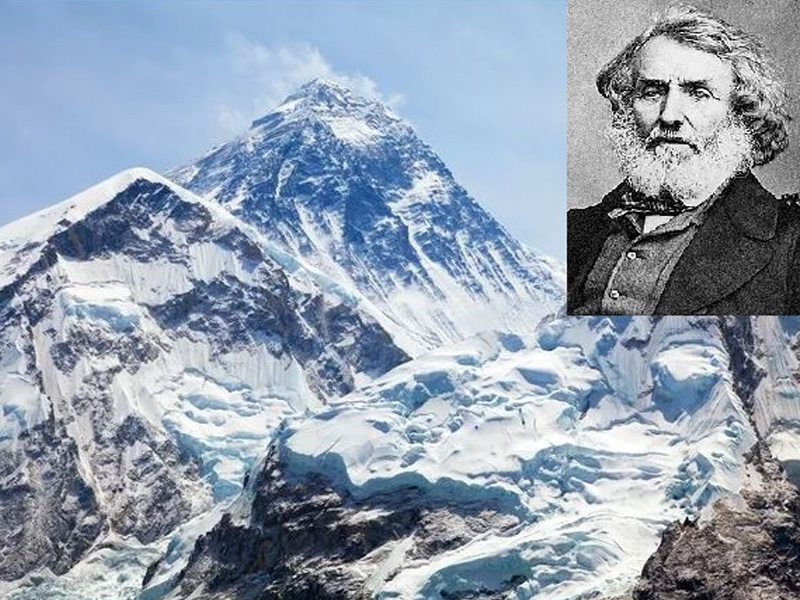 Do you know? The world’s highest mountain had no name at the start!

Originally known as ‘Peak B’ and later as ‘Peak XV’, the mountain drew its today’s name in the British period.

The peak was named after British’s surveyor George Everest after recommendation by George’s successor Andrew Scott Waugh. Waugh, the first one to make first formal observations of the mountain, wrote to the Royal Geographical society suggesting Everest’s name.

After rounds of debate which brought up several other names such as ‘Deva Dhunga’ and ‘Gaurisankar’, the Society named it ‘Mount Everest’ in 1865 despite the opposition from George himself.

Nepal is all set to welcome one of the country’s most-sought education fair on July 06,…Read more