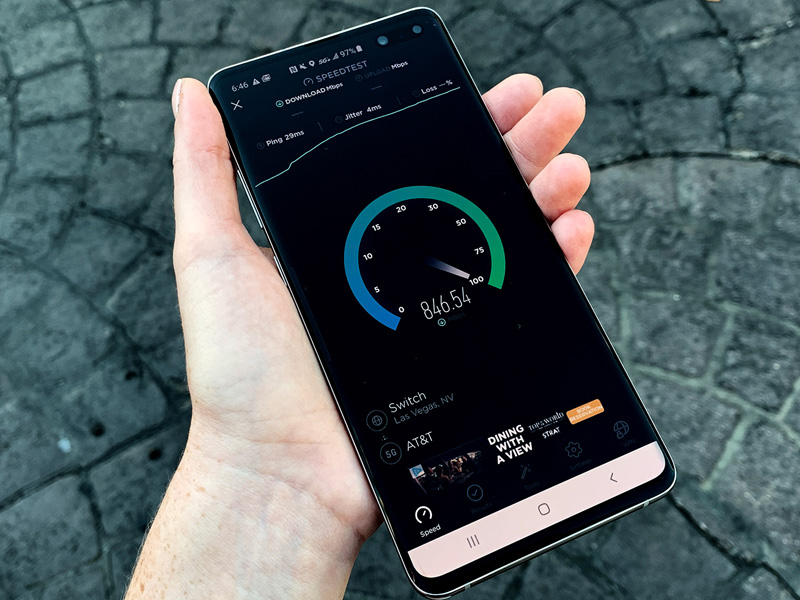 According to the Speedtest Global Index by Ookla, Nepal has been ranked 112th in fixed internet speed and 127th in mobile internet speed in January 2020.

Nepali Broadband Speeds at a Glance

Nepal Telecom has installed 4G networks in more than 2,000 places in the last four months to provide better customer experience to the 4.79 million 4G users in the country.

Even though the Nepali Government has implemented 4G networks across all the 77 districts, the country has slipped down by 3 places from last year in mobile internet speed rankings. 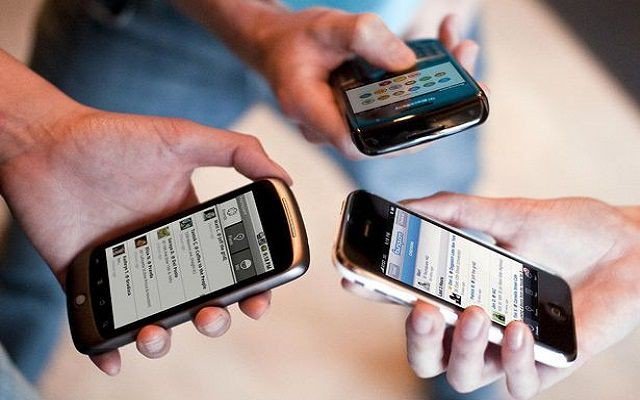 Nepal was ranked in 124th position in mobile broadband in January 2019.

Meanwhile, Nepal has moved up by 4 places from October 2019 in fixed internet speed rankings.

The speed improvement is attributable to the aggressive expansion of optical fibre connections around the country by internet service providers.