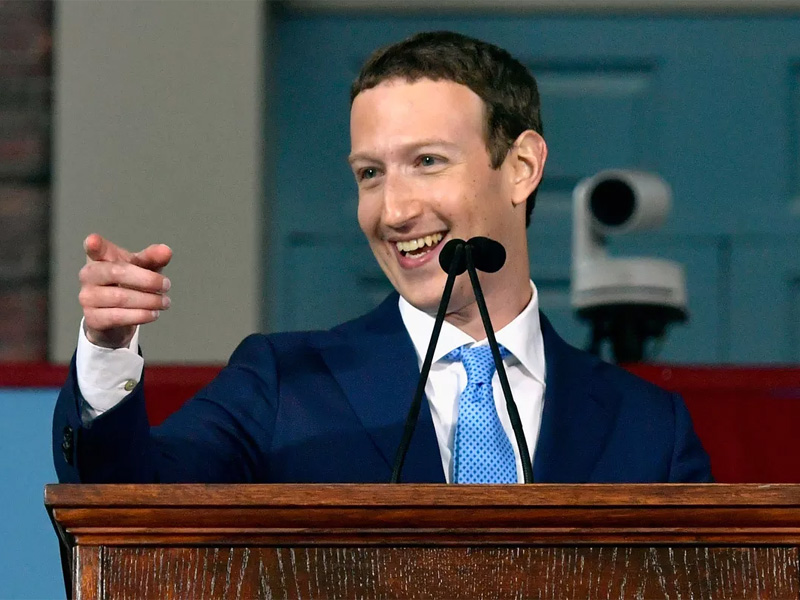 In a surprising revelation made by Facebook Inc, the company has spent USD 22.6 million on its CEO Mark Zuckerberg’s security in the last year.

The news surfaced from a regulatory filing on April 12, 2019, which states that the Facebook CEO had drawn a compensation of USD 22.6 million (for personal security) besides a base salary of USD 1 for the past three years.

Zuckerberg and his family’s security spending increased from USD 9 million in 2017 to nearly USD 20 million in 2018, including an amount of NPR 2.6 million for personal use of private jets. 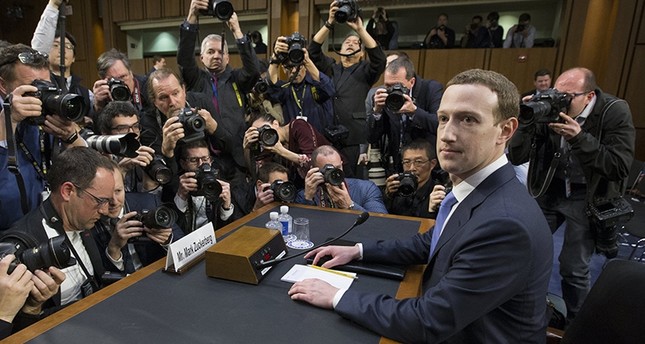 The popular social media company was also in the headlines for its involvement in Russia’s alleged influence on the US Presidential elections in 2016.