The force has also decided to provide an additional pension of NPR 12,000 per year to senior farmers
Government
News 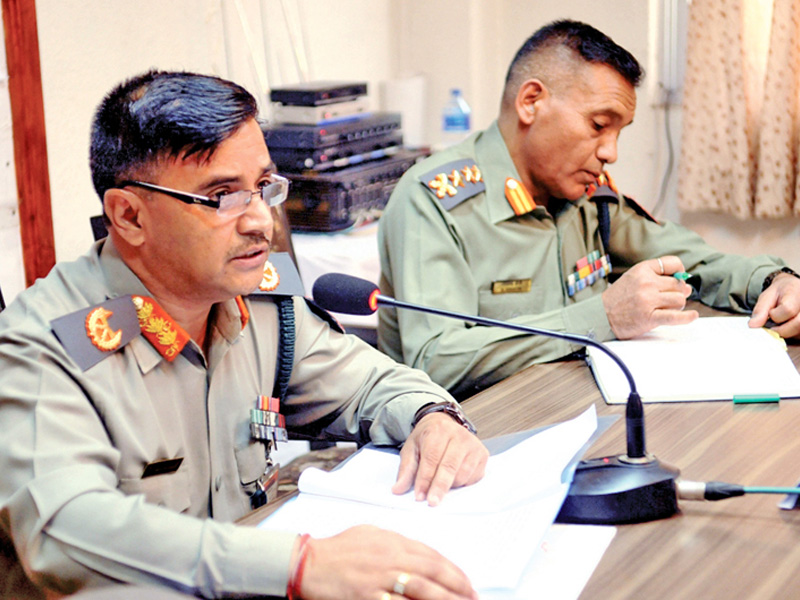 The Armed Police Force (APF) has decided to get rid of a system that demands UN peacekeeping mission personnel to pay a fee of USD 150 to the force.

“There is no need to charge additional fees as we are earning enough to support the two associations and the sports department,” said IGP Shailendra Khanal.

However, following the new directive, the particular personnel will have to contribute 8 percent of their income to Armed Police Force Welfare Fund on their first visit and 10 percent for every subsequent visit. 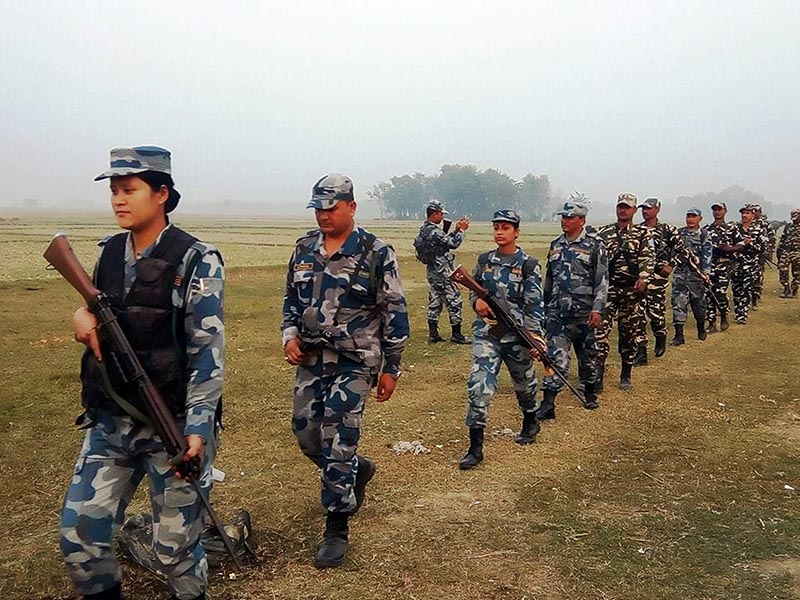 Additionally, the force has also decided to provide an additional pension of NPR 12,000 per year to senior farmers (above 70 years). During a press conference, IGP Shailendra stated that the decision was aligned with the government’s plan to support senior citizens.

Among other updates, Khanal added that the APF will also provide free ‘band baja’ services at the current and former APF staff. He also mentioned that the soft loan quota has increased from 225 to 250.