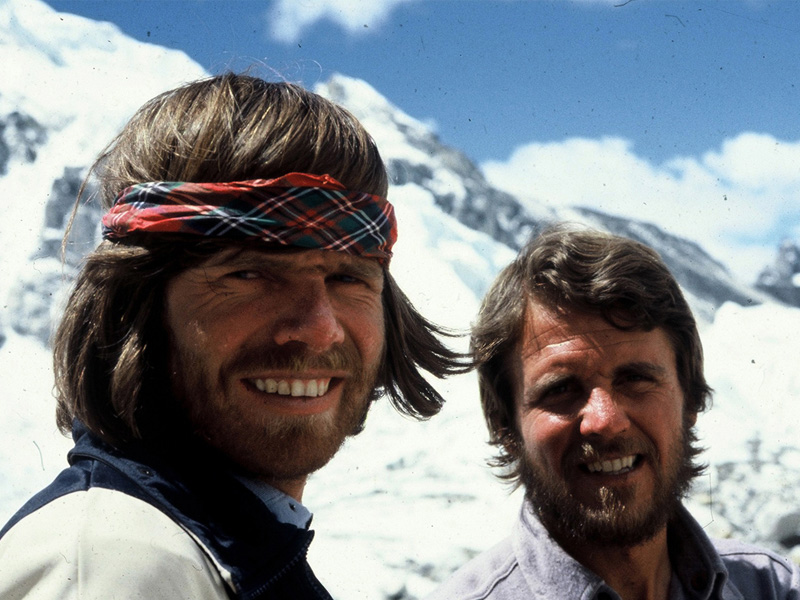 Yes, you read it right. There are proven world records that have the names of mountaineers who trekked the world’s highest mountain peak without bottled oxygen. Its Italian Reinhold Messner and Austrian Peter Habeler who did that rare feat about 40 years ago, when the temperature on the Everest could be much lower than what it would be at present.

Though thousands climbed Mount Everest since the first attempt in 1953, doing that without bottled oxygen was a dream for the world until the duo proved it.

The Government of Nepal has recently honored the duo with an award in recognition to their rare feat.