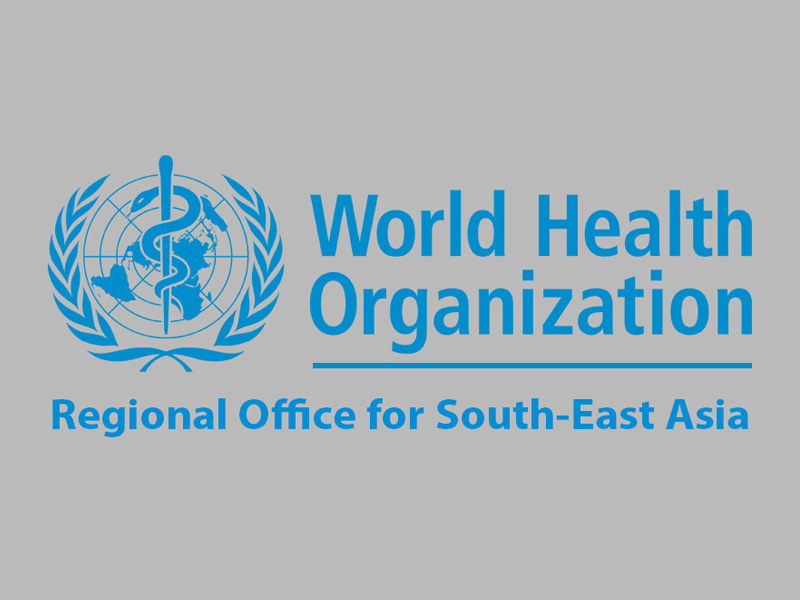 Nepal marked another health milestone for itself at the global level for controlling Hepatitis B by bringing the prevalence of the deadly disease to less than one percent among five-year-old children.

The Himalayan Nation was honored by the World Health Organization (WHO) South-East Asia Region for its achievement in controlling the deadly Hepatitis disease.

Nepal’s Health Ministry was among the six countries’ health ministries to be honored for their public health achievements at the WHO’s 72nd Session of the Regional Committee for South-East Asia at New Delhi, India.

“Unwavering determination to reach every child, everywhere, every time, with life-saving Hepatitis B vaccines through childhood immunization, has made this achievement possible. These successes are a testimony of the countries’ commitment to health of their people, and the untiring efforts being made by health workers and communities for the well-being of children,” said Dr Poonam Khetrapal Singh, Regional Director, WHO South-East Asia. 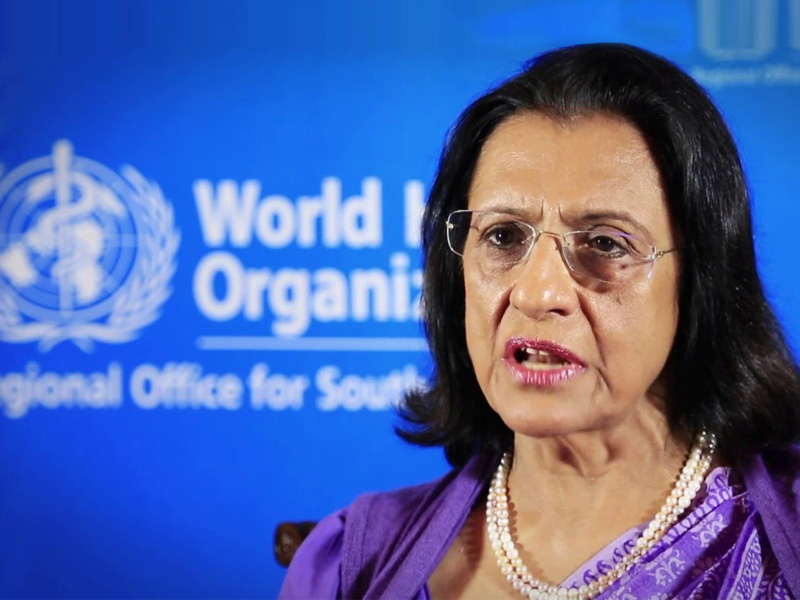 Nepal, among four countries, was reviewed based on childhood immunization data that showed that the country maintained 90 percent consistency in providing Hepatitis B vaccines during infancy for over many years.

The Expert Panel for Verification of Hepatitis B Control under the WHO South-East Asia Region then recommended that the above data be verified.

Studies conducted on five-year-old children in the four countries proved that Hepatitis B immunization rates were high and the disease’s prevalence was less than one percent.

The Maldives Health Minister Abdulla Ameen received the WHO honor for Maldives.

“Disease eliminations have always been high on our agenda. When I talk about sustain, accelerate and innovate, ‘accelerate’ is to step up efforts to eliminate diseases like the neglected tropical diseases,” said Dr.Khetrapal.

Hepatitis B in the South-East Asia Region – Statistics