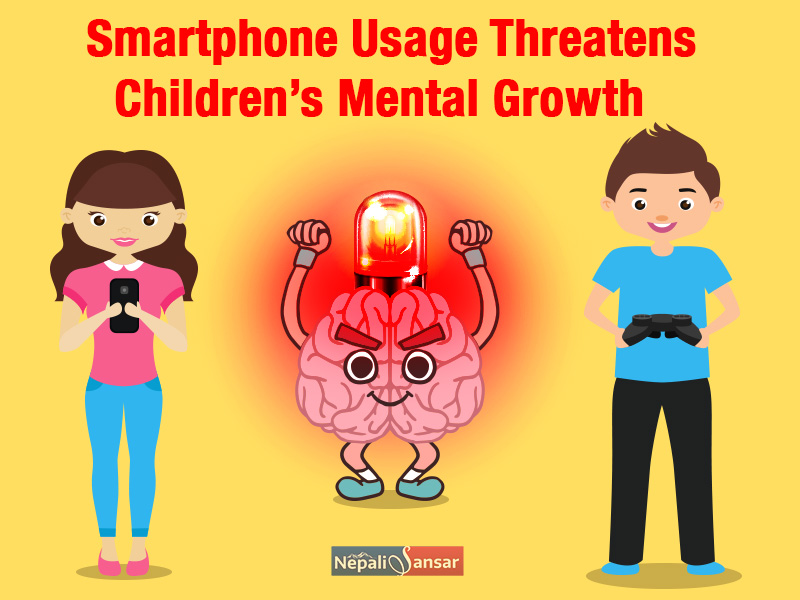 The growing trend of tablets and smartphones is posing an increased threat to mental well-being.

Moreover, according to recent research damage to mental health may begin in users as early as two years!

The study was conducted on more than 40,000 children in the US, according to the information provided by their parents.

Following are the findings of a US study published in the Journal Preventive Medicine Report:

“Half of mental health problems develop by adolescence. Thus, there is an acute need to identify factors linked to mental health issues that re amenable to intervention in the population, as most antecedents are difficult or impossible to influence,” said authors Jean Twenge, Professor, San Diego University & Keith Campbell, Professor, University of Georgia.

“Compared to these more intractable antecedents of mental health, how children and adolescents spend their leisure time is more amenable to change,” Twenge & Campbell added. 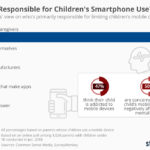 They urged teachers and parents to reduce the time spent by children online, watching television and playing videos to counter the harmful effects of these devices. 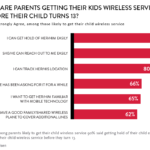 Twenge who has dedicated herself to completely studying the smartphone issues in children suggests parents permit a two-hour usage limit.