Finally, after three years of the provincial government formation, Province 3 has been renamed as ‘Bagmati’ and ‘Hetauda’ is the new capital.

The provincial assembly made this live on January 12, 2020 after the Chief Minister Dormani Poudel’s proposal won two-thirds majority.

105 out of the 110 assembly members voted for Hetauda of Makawanpur over Dhulikhel of Kavre proposed by Sajha Bibeksheel Party leader Ramesh Poudel.

Surprisingly, only three voted for Dhulikhel as the new capital. 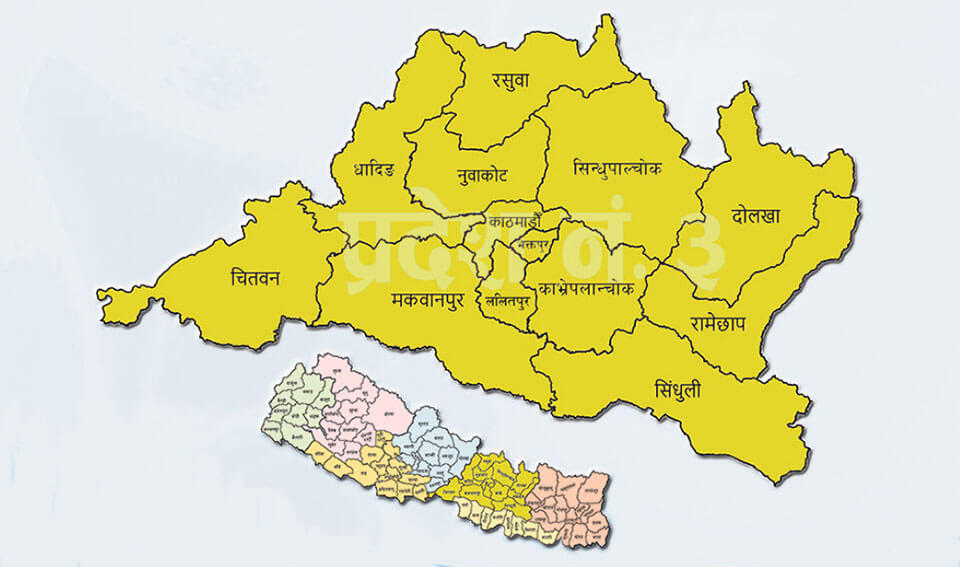