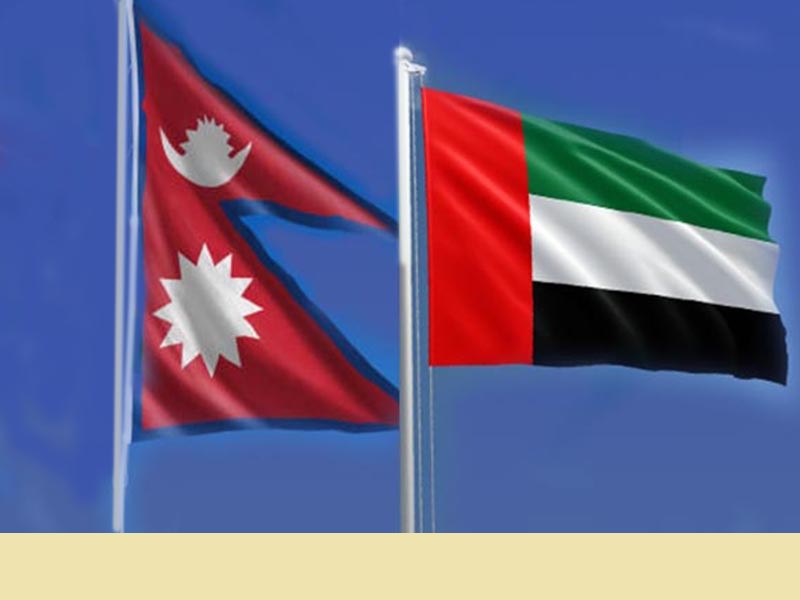 In a move boosting Nepali power sector, UAE promised the country of USD 10 million (around NPR 1.13 billion) loan assistance for power generation from its urban waste.

The Abu Dhabi Fund for Development (ADFD) announced this at the International Renewable Energy Agency (IRENA) assembly in Abu Dhabi, UAE on January 12, 2020.

“The amount will be used to operate big biogas projects in 69 different municipalities through which organic waste will be produced,” said the Nepali Energy Minister Barshaman Pun who led the Nepali delegation to the event. 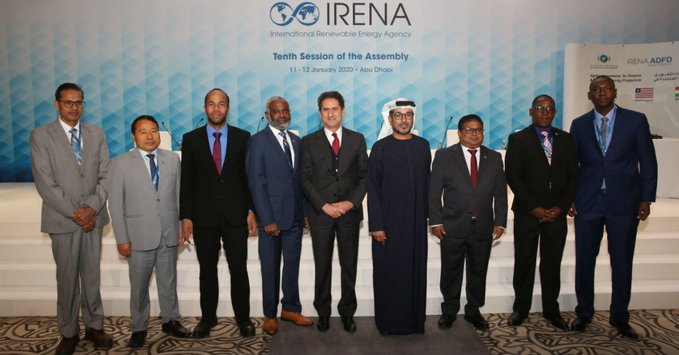 Nepal was among Antigua and Barbuda, Burkina Faso, Chad, Cuba, the Maldives, Nepal, St Lucia, and St Vincent and the Grenadines, shortlisted from the seven-phase competition for loan assistance.

“The fund will be used for developing wind, solar, waste-to-energy and biogas projects in Antigua and Barbuda, Burkina Faso, Chad, Cuba, the Maldives, Nepal, St Lucia, and St Vincent and the Grenadines,” ADFD said in a statement.

A fund of USD 105 million from the IRENA/ADFD Project Facility has been allotted for 8 renewable projects in different developing nations including Nepal.

“Overcoming investment needs for energy transformation infrastructure is one of the most notable barriers to the achievement of national goals. Therefore, the provision of capital to support the adoption of renewable energy is key to low-carbon sustainable economic development and plays a central role in bringing about positive social outcomes,” said IRENA Director-General Francesco La Camera.

According to an official release, this is the highest-ever annual contribution from the Fund, which has so far released USD 350 million for renewable energy projects in developing nations in the last seven years.

“The fund has enhanced long-term growth prospects and yielded socio-economic benefits for millions of lives in line with the national objectives of the beneficiary countries,” said Mohammed Saif Al Suwaidi, Director General of ADFD,