Prime Ministers of Nepal and India Set to Meet at COP26 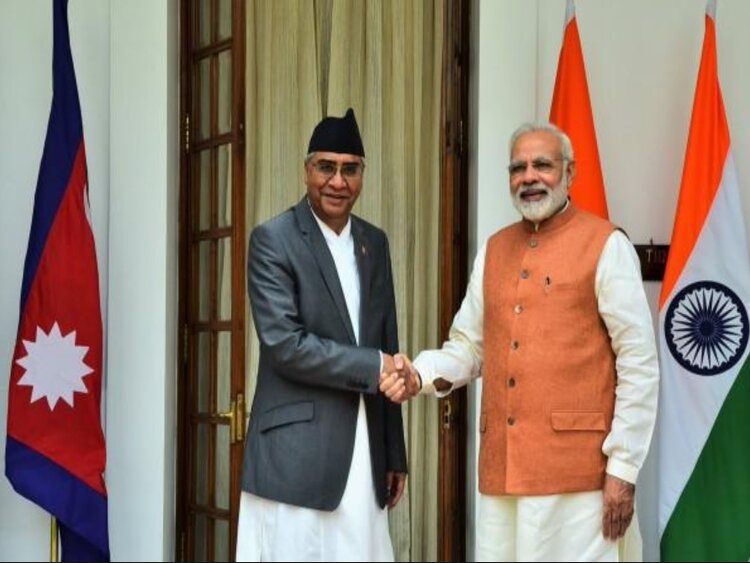 Nepal’s incumbent Prime Minister Sher Deuba is poised to meet the Indian Prime Minister Narendra Modi at COP26 in Glasgow, Scotland. The COP26 is United Nations Framework Convention, and it is a conference among 26 state parties.

Deuba is departing for the United Kingdom on Friday, and his attendance at this global event will mark his first visit abroad as the Prime Minister of Nepal.

It was Nepal’s idea to meet the Indian Prime Minister on the sidelines of COP26, and a source close to Narendra Modi stated that the Indian government agreed to Nepal’s idea. 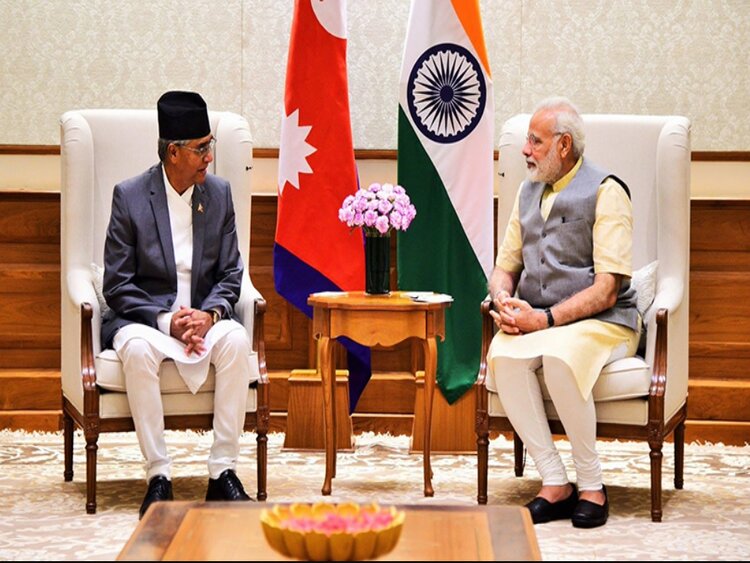 Although the global climate event will continue till November 12, the foreign ministry said Deuba would return to Nepal on November 4.

The foreign ministry elaborated that the Nepal PM will attend the opening ceremony of COP26 on November 1. Deuba will address the global conference by delivering a national state and attending a state reception hosted by Boris Johnson, British Prime Minister, on November 1.

Deuba will also confer with British parliamentarians and other Nepali leaders residing in the UK.