Department of Transport Management has reopened the facility to accept driving licenses applications after closing the option for a long gap for six months.

The Department closed the facility on April 29 as the second wave of pandemic swept through Nepal. Though the authority resumed issuing licenses, it was only for those who had previously applied before April 29.

The authority had only begun issuing these new licenses in September. The lack of application option didn’t allow new roadster aspirants to apply. 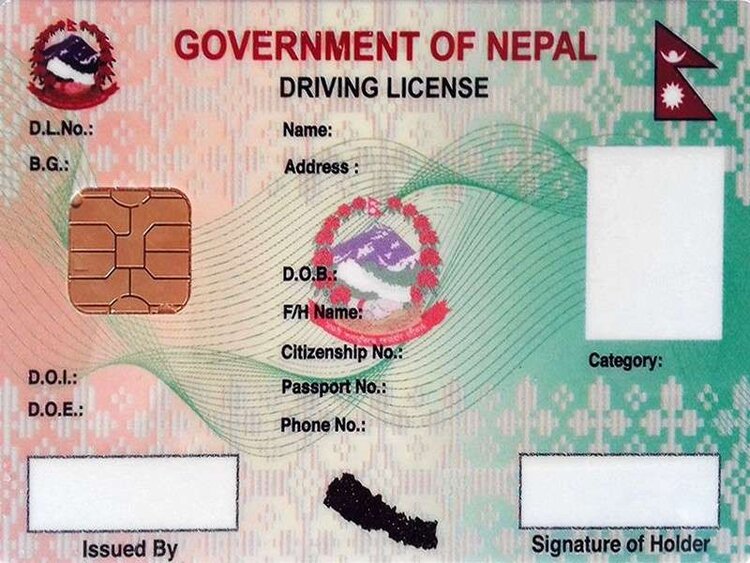 The new applicants have to undertake written and practical exams. The Department has revised the examination rules, and one has to know the changed rules before taking the tests.