Likewise, Prime Minister Abe was very grateful to Bhandari for accepting the invitation and attending the Enthronement Ceremony
Government
News 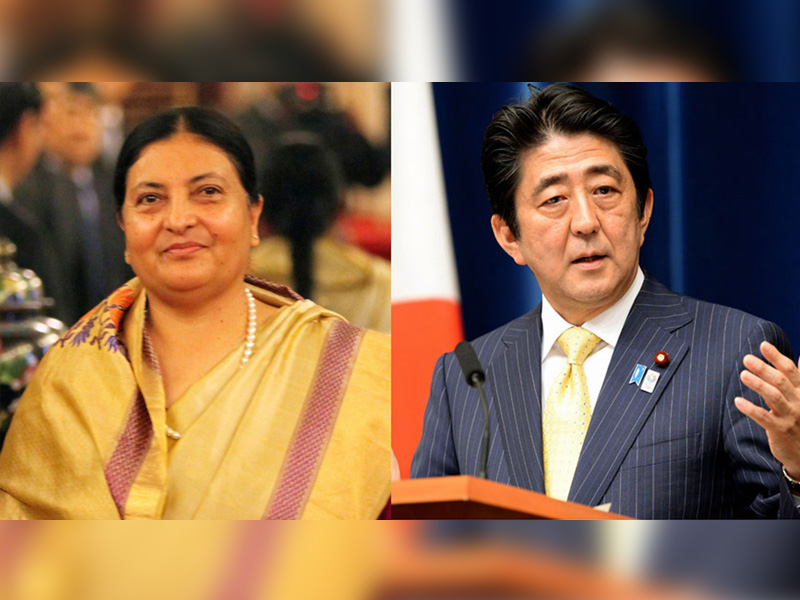 In the course of the meeting, the two representatives talked about several bilateral aspects including human resources development, infrastructure development, investment promotion and tourism promotion among others.

Nepal President Bhandari congratulated the Japanese Government and the citizens on the enthronement of Emperor Naruhito and wished for their happiness, peace and prosperity in the Reiwa era.

Bhandari also expressed condolences to the Japanese Government and its people for the loss of life and prosperity experienced owing to the deadly Hagibis Typhoon that occurred across several parts in the country.

Likewise, Prime Minister Abe was very grateful to Bhandari for accepting the invitation and attending the Enthronement Ceremony and expressed his happiness to welcome Bhandari as Nepal President for the first time in Japan. 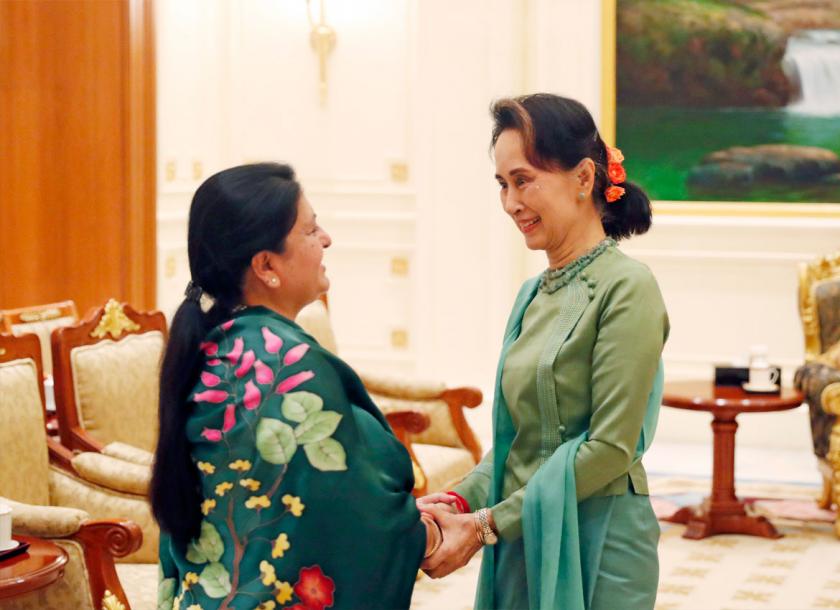 He also assured President Bhandari that Japan would continue to provide socio-economic support to Nepal in areas such as infrastructure and reducing trade deficit.