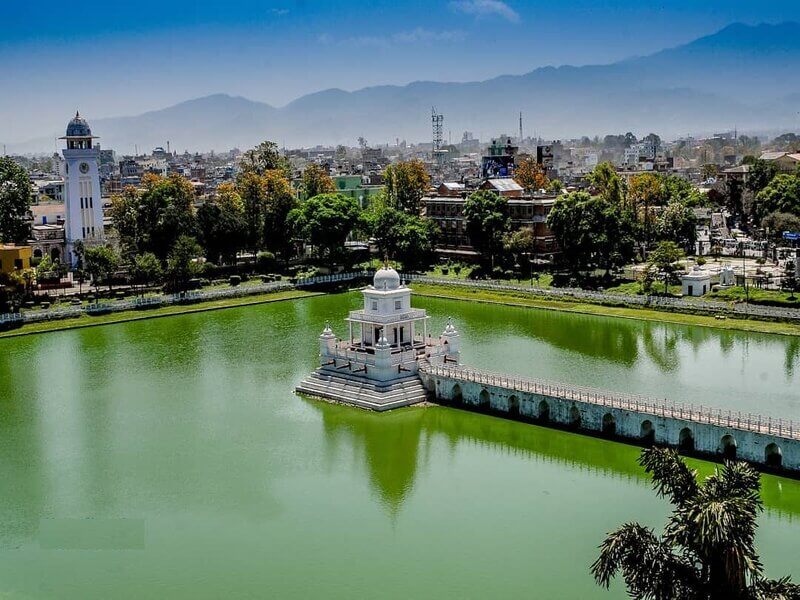 Speaking at the ceremony, President Bhandari assured that the reconstruction of other monuments damaged by the earthquake would be completed soon.

After the inauguration, President Bhandari and PM Oli, along with other officials, visited the Balgopaleshwar temple at the center of the pond.

Ranipokhari is one of many historical monuments damaged by the devastating 2015 earthquake. The National Reconstruction Authority (NRA) had started the reconstruction of the pond in March last year. Now, the pond and the Balgopaleshwar Temple regained its original glory, style, and shape, as built by King Pratap Malla. 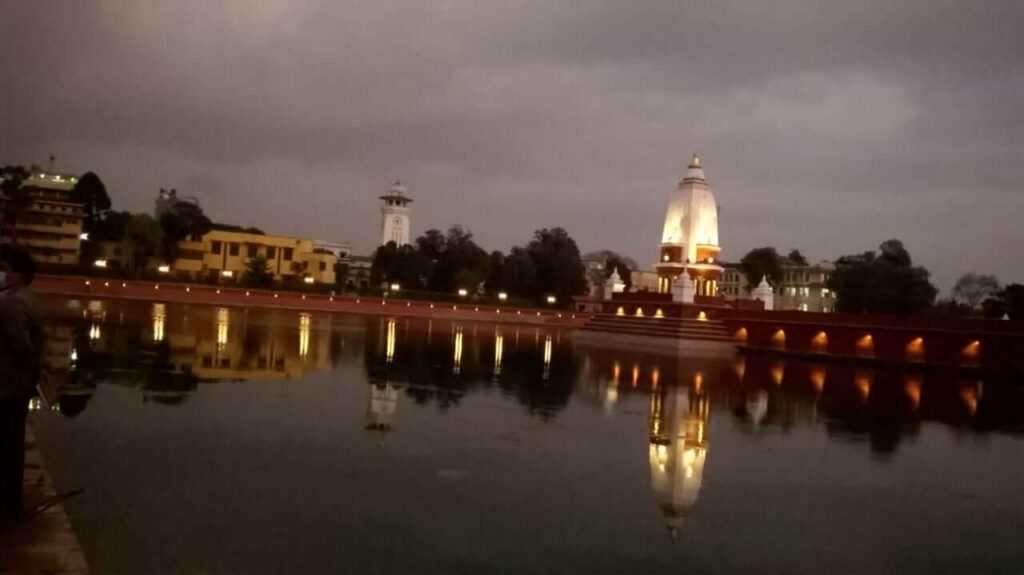