Nepali Govt. to Provide NPR 2 Lakhs to Kin of Deceased in Floods!

So far, 101 people have lost their lives and 41 went missing.
Government
News 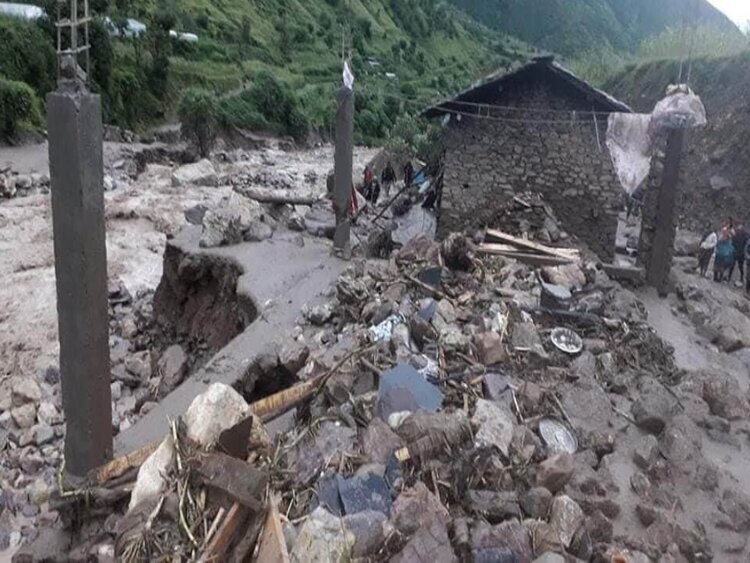 The floods and landslides triggered by the unseasonal rainfall in Nepal has wreaked havoc on the country.

The rain-induced disasters have caused severe damage to property and infrastructure, destruction of crops and livestock, and loss of human life.

According to the police report, as many as 101 have lost their lives in the recent incidents of floods, landslides, and inundation. Moreover, 41 people went missing. Likewise, a total of 139 animals have died.

In terms of property and infrastructure damage, a total of 2,232 houses were inundated, and 49 houses, 8 cowsheds, 6 bridges and 3 government offices have been damaged.

Moreover,  a total of 1,177 households have been displaced due to the disaster so far.

Hot on heels of the disaster, the Nepali Government has convened an emergency meeting to assess the damage caused by the natural calamities and draft relief methods.

During the meeting, the government had decided to provide NPR 2,00,000 ex-gratia to the families of people deceased due to floods and landslides. 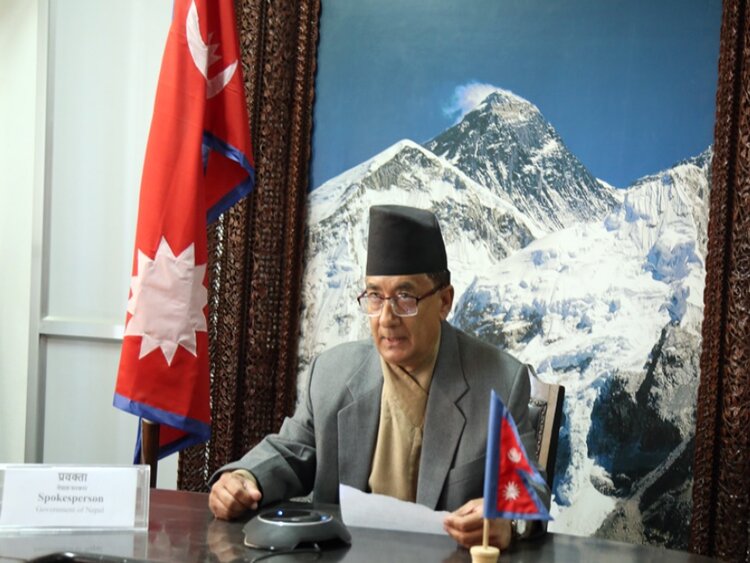 According to the IT Minister Gyanendra Bahadur Karki, the cabinet meeting also decided to provide additional NPR 1,00,000 per person as relief if more than one member of the same family had lost life.

Moreover, the Nepali Government decided to bear the treatment expenses of those injured in the recent floods.

The families whose houses have been damaged due to floods will be provided NPR 50,000 per house as support to rebuild their home.