KC’s fast-unto-death is no more relevant since the upper house has endorsed the bill, says Baskota
Education
Government
Health
News

The controversial Nepal Medical Education Bill was endorsed by the Upper House of the Parliament amid much protest on February 01, 2019!

The new bill will come into effect after President Bidya Devi Bhandari’s assessment.

The Upper House passed the bill without any amendments, despite strong protest from the main opponent Nepali Congress (NC) who is demanding revisions to the bill in line with Dr. KC Govind’s agreement.

NC Lawmakers expressed dissent by standing up from their seats during the Upper House meeting on January 31, 2019. Furthermore, Lawmakers Radheshyam Adhikari, Sarita Prasain, Badri Pandey and Prakash Pantha registered two amendments to the bill as the last attempt to change the course of events. 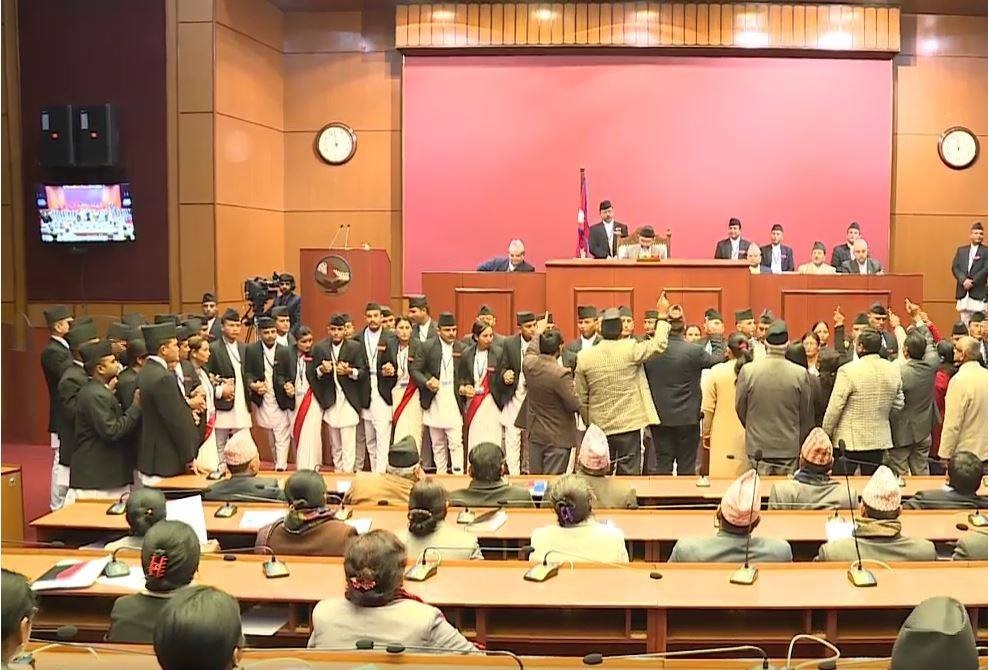 However, the Upper House rejected the amendments through a majority.

Nepal Education, Science and Technology Minister Giriraj Mani Pokharel, who tabled the bill in the National Assembly, said that the bill has addressed most of Govind’s concerns. 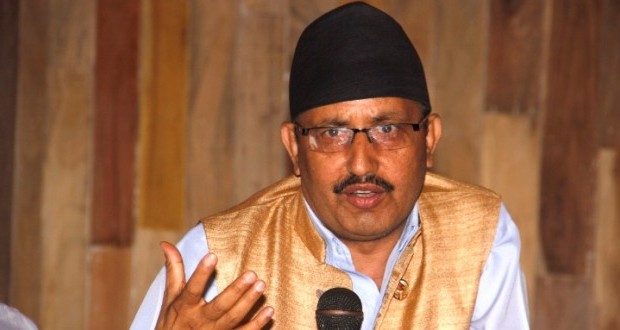 “I want to assure you that the government is committed to saving Dr Govinda KC’s life and it will remain open for talks and resolution of the problem even after the endorsement of this bill,” said Pokharel.

The Minister also informed that the bill has a beneficiary provision of converting all medical colleges into non-profits after 10 years.

Besides, the new bill also has a mandatory provision for 75 percent of scholarships in government-owned medical colleges.

The bill is also line with one of Govind’s demands, which bars the opening of new medical colleges in Kathmandu Valley for the next 10 years and makes the recommendation of the Medical Education Commission mandatory for affiliation to any new medical college outside the Valley.

However, the bill goes against KC’s agreement by paving way for the affiliation to new medical colleges outside the Valley, which have already been receiving letters of intent.

Dr KC has been staging a fast-unto-death for the last 23 days to protest against the new bill.

Gokul Baskota argued that KC’s fast-unto-death is no more relevant since the upper house has endorsed the bill while speaking to Nepali media.

“Those inciting him should take responsibility for a safe landing for his protest because his agenda has become irrelevant following endorsement of the bill by parliament addressing almost all his demands,” he said while addressing media queries.