Dr. Govind advocated that the government incorporate major provisions according to the recommendations of Kedar Bhakta Mathema-led taskforce
Health
News 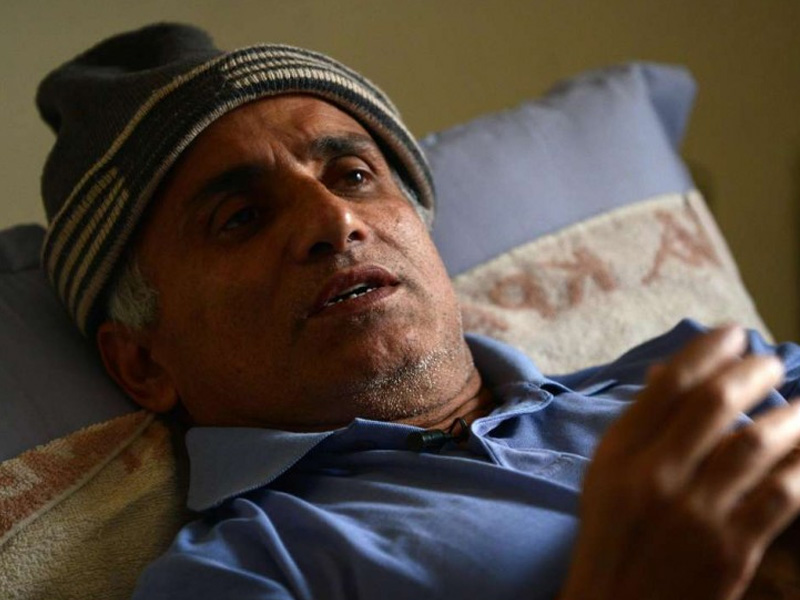 The Senior Orthopedic ended his strike after the government agreed to fulfill one of his major demand of banning the opening of a new medical college in Kathmandu Valley for 10 years.

KC signed the nine-point agreement with the government on July 27, 2018 following a long round of talks between his representatives and the ruling Nepal Government.

Dr. KC Govind’s Demands
Following are some of the important recommendations that Dr. KC Govind demanded the government for implementation:

Besides these recommendations, Dr. Govind also advocated that the government incorporate major provisions according to the recommendations of Kedar Bhakta Mathema-led taskforce including:

Earlier on Wednesday, resident doctors had organized a press conference to build pressure on the government to give into the demands of the ailing doctor, as soon as possible and save his life.

Additionally, a meeting was held between the government and Dr. KC’s representatives on the same day to negotiate the recommendations. However, the talks were not favorable as the government was not willing to compromise on its stance and walked away from the negotiations.

Govind-supporters informed that they were forced to walk out of the negotiations since Education Secretary Khagraj Baral refused to say anything about the bill.

All’s well that ends well, we hope that Dr. Govind’s reforms bring about the best in Nepal’s Medical Health Sector!