The festival will be streamed on the virtual streaming platform Festival Scope.
Education
News

Here comes the good news for all the film lovers.

The 10th edition of the Nepal European Union Film Festival (NEUFF) has kick started on a grand scale.

People can watch the festival for free by creating an account on the platform. 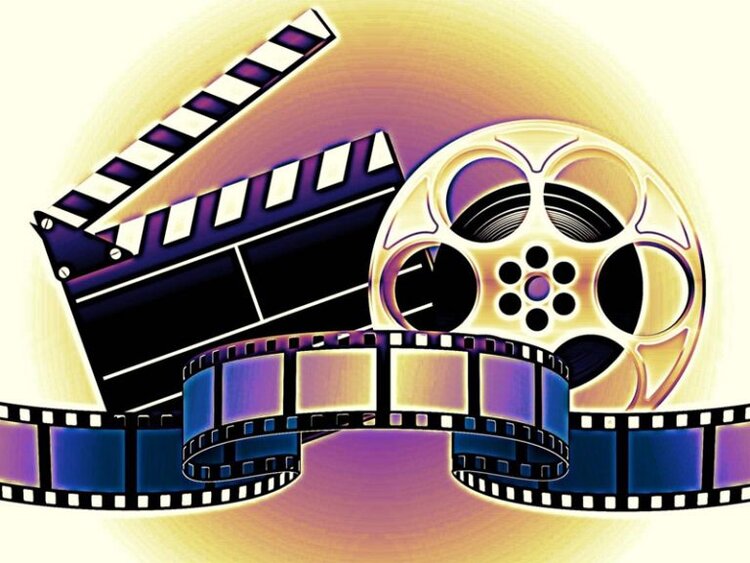 Organized by the Delegation of the European Union to Nepal, the 2021 Nepal-EU Film Festival is being conducted from September 17 to 25, 2021.

The festival will premiere five Nepali films, 11 European films, and 23 films based on environmental conservation and climate change.

The Nepali films premiering on the festival are:

Besides the movies, the film festival also features many events and interactive sessions. Renowned film directors and artists from Nepal and Europe will take part in the festival.