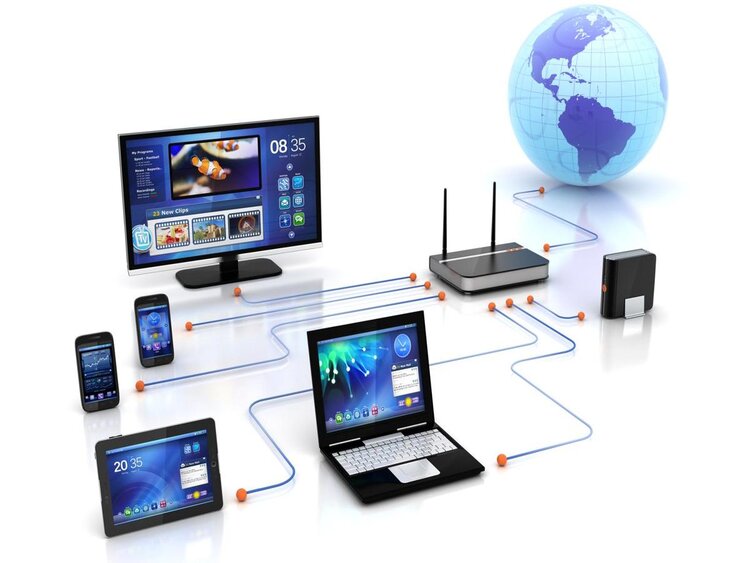 Internet connectivity is likely to become pricier in Nepal as prices are widely perceived to spike by NPR 300 a month.

This development is likely to become a reality as the country’s most significant internet service providers reach a consensus.

The Internet Service Providers’ Association of Nepal (ISPAN) stated that the fellow companies would hike the monthly subscription prices by NPR 150 in rural areas while urban areas will be subjected to a hike of NPR 300.

However, the prices will be implemented only if the government approves the hike. 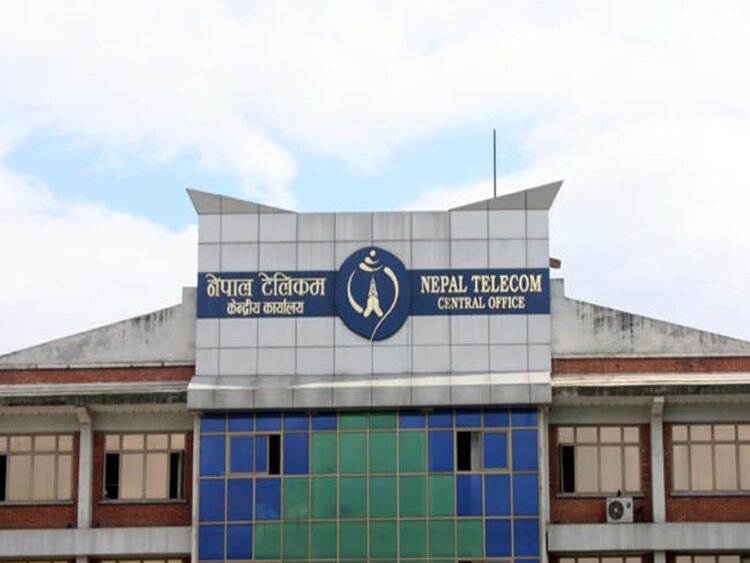 Nepal Telecommunication Authority, the country’s telecom regulator, will play a crucial role as it is ratification is required for the implementation of the hike. The national authority is expected to take a call on this.

ISPAN stated that it was compelled to jack up the prices as Nepal Electricity Authority and Nepal Telecom increased their overheads from internet companies.

Sudhir Parajuli, ISPAN President, stated that their decision to hike prices would affect 90 percent of the internet users in Nepal.

The internet service providers are already on the receiving end as most feel the prices they pay for the tendered substandard services is unjustified.