Though TU’s overall rank is same to that of 2021, the citation ranking has improved to 486.
Education
News
World 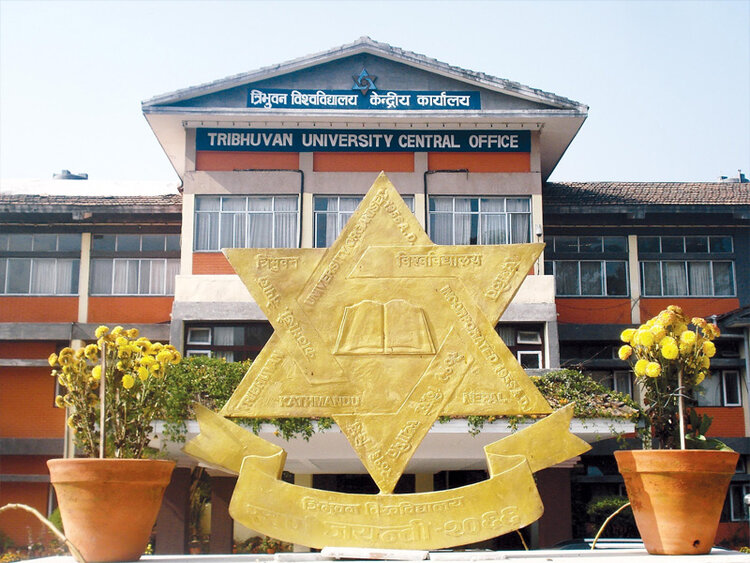 The Times Higher Education World University Rankings 2022 have been published.

Over 1,600 universities across 99 countries and territories have been ranked based on their performance across four areas: teaching, research, knowledge transfer and international outlook.

Nepal’s top Tribhuvan University (TU) has stood at 801-1000 position. Though TU’s overall rank is same to that of the last year, the university has improved to 486 in the citation ranking.

TU’s Scores in the University Rankings 2022:

The TU has been in the University Rankings for four consecutive years. It is the only university in Nepal to make it to the rankings.

Though Kathmandu University has submitted for the ranking this year, the institute has failed to meet the eligibility criteria to receive a rank. 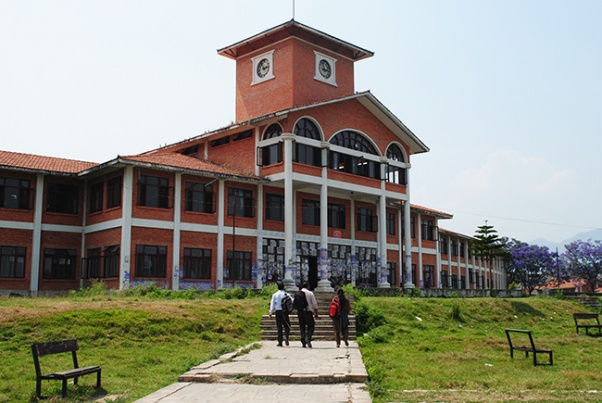 The University of Oxford in the UK has topped the rankings for the sixth consecutive year. It is followed by California Institute of Technology, Harvard University, and Stanford University in the next places.

The Indian University of Science (IISc), Bengaluru stood top among the South Asian universities by security a spot in 301-350 range. It is followed by Indian Institute of Technology, Ropar in the 350-400 range.

The United States is the most-represented country overall with 183 institutions. The country bagged 57 spots in top 200.