The government is pushing key bills on a fast pace considering the constitutional deadlines to amend laws, which are just two months away
Government
News 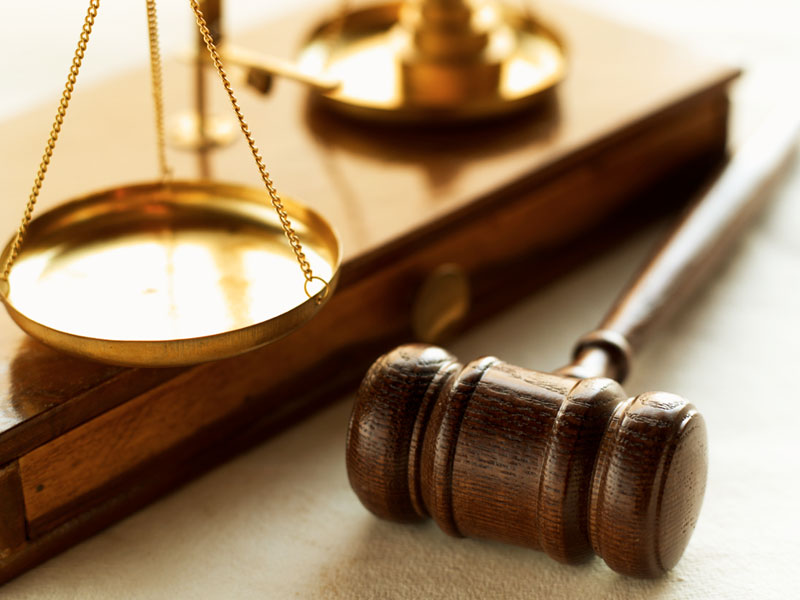 In a landmark move, the Government of Nepal has registered a new bill for amendments contradicting with the constitutional provisions.

The government has put forward the proposal to amend 56 laws that are against the constitutional rules promulgated in 2015.

According to the spokesperson of the Ministry of Law Justice and Parliamentary Affairs, Dhanraj Gyawali, the government has also sent a proposal to the Cabinet regarding another bill that calls for amendment of more than 110 existing laws.

The government is pushing key bills on a fast pace considering the constitutional deadlines to amend laws, which are just two months away.

Officials are in a hurry because the constitution rules demand mandatory presentation of bills, contradicting with constitution, within one year of the first federal parliament session, in absence of which, they will be deemed invalid.

“We have identified over 170 such laws that need to be amended. Due to time constraint, most of the amendments will be made in bulk through a single bill while separate bills will be registered to amend a few laws which need massive changes,” says Dhanraj.

Single Bill for 56 Laws Altogether
The bill titled ‘Some Nepal Act Amendment Bill’ was registered on December 24, 2018 to amend 56 laws in bulk related to the Local Administration Act (2028 BS), Education Act (2028 BS), along with laws pertaining to the registration of birth, death and other social incidents, Municipal Development Act, Electricity Act, Forest Act, among others.

The Bill calls for allocation of powers to local governments in issuing operational licenses to FM radio stations up to 100 watts, through amendment of provisions in the Broadcasting Act.

The Bill also include amendments to the Anti Money Laundering Act by categorizing office bearers of local units and provincial government as domestic VIPs.

In addition to amending the laws and provisions against the constitutional spirit, the Bill has also proposed amendments to other laws to make them compatible with the government’s latest policies.

Earlier in the September 2018, the government had passed all the Fundamental Rights laws, which included Bills on Individual Privacy, Public Security, Social Security, Right to Food, among others.

Then the government had also announced that it would endorse more than 100 laws in the coming months period.

“There are 110 laws that need to be enacted to ensure constitution implementation. Of them, 37 are yet to be drafted. Some of the issues will also be addressed by the Civil and Criminal Code that comes into force on August 17,” said the Minister of Law, Justice and Parliamentary Affairs Sher Bahadur Tamang in a release in September 2018.