Totally, 77,034 employees have been shortlisted for rearrangement
Government
News 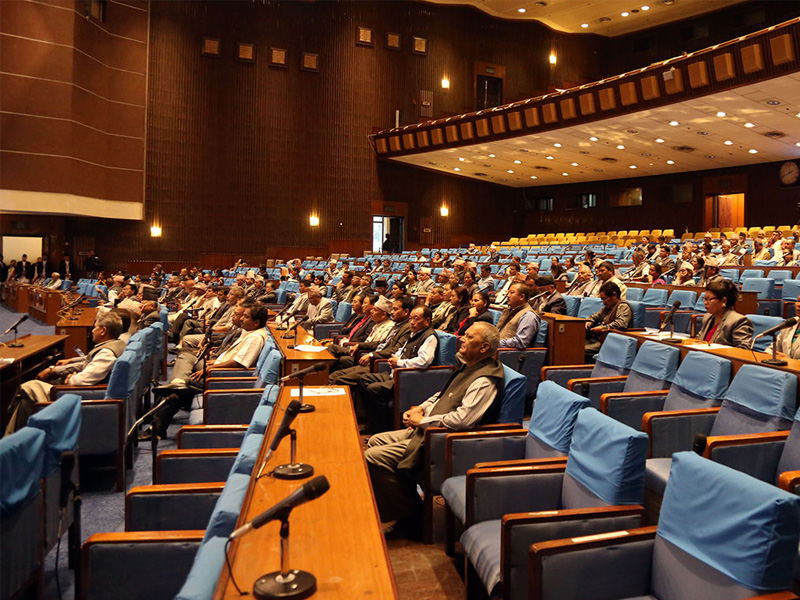 The House of Representatives endorsed the landmark Civil Servants Adjustment Bill 2075 on February 08, 2019!

On behalf of the Minister for Federal Affairs and General Administration, Minister for Tourism, Culture and Civil Aviation Rabindra Adhikari tabled the bill for endorsement in the parliamentary meeting on Friday.

The bill seeks to address the staff crunch at provincial levels by adjusting employees at the federal, province and local levels.

Minister Adhikari said that the employee adjustment was crucial to deliver improved interrelation between the three levels.

He also informed that totally 77,034 employees have been shortlisted for rearrangement.

Lawmakers from the Nepal Communist Party (NCP) opine that employee management issues should be handled by the federal government in a way that matches the country’s political transition.

However, lawmakers from the opposition said that the rearrangement of employees goes against the concept of decentralization.

Let’s see how the civil servants will respond to this big government move.