Province 5, 7 and Karnali experienced a severe shortage, especially in the technical department
News 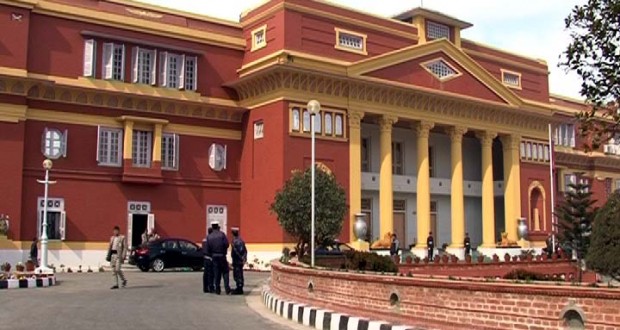 With an alarming situation at hand, provincial administrators are starting to feel the heat of inadequate staff.

Six months after the provincial governments were formed, the tragic situation of these organizations facing staff-shortage are surfacing; directly pointing at the government’s inability to provision enough officials.

Provincial government officials say that this has badly affected their day-to-day operating, crippling them from fulfilling any of their services.

Led by the PMO secretaries, three teams headed out to study the situation at the provincial headquarters and the following were the findings:

Earlier in August, the teams led by the secretaries went on a visit to each province’s headquarters to observe the organizational set-up and the related policies and resource allocation and management.

The following were the observations made:

“The availability of technical manpower such as engineers in the three provinces stands at 20-25 percent,” said Kedar Bahadur Adhikari, one of the PMO’s secretary

Out of the 378 positions that were created, only 161 positions have been filled

The provincial officials hold the federal government responsible for not catering to their needs.

The transfer of senior officials by the federal government is also identified as a major problem.

“It was the federal government that withdrew all revenue staffers from the ministry,” said Laxman Prasad Mainali, PMO Secretary after visiting Province 1 and 2.

To address the situation in Province 1, Economic Affairs Minister Indra Angbo said that the federal government has sent six officials to the designated province.

“Though we still lack staff at the ministry, these new officials have given us some respite,” said Angbo.

Furthermore, the Nepal Federal Affairs and General Administration Ministry said that they have made arrangements for 70-80 percent of the officials required at the provincial headquarters.

“Over the last one week, we have mobilized a large number of officials in provinces to address the staff crunch. We have also asked other ministries to do so,” said Rishi Raj Acharya, an under-secretary.

The Federal Government has arranged for 20,900 staff for state administration offices. However, Kathmandu is lagging behind as the potential candidates are hesitant to join provincial or local services.