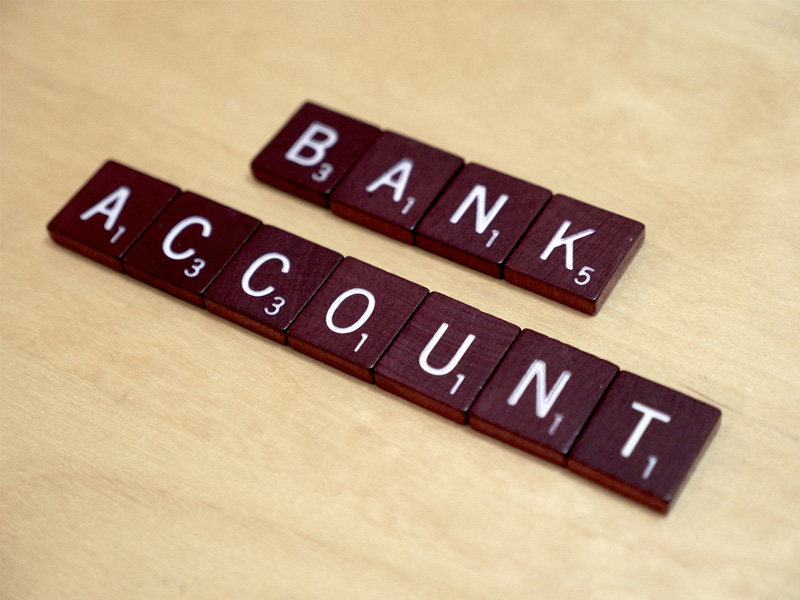 Introducing a new norm for Nepali foreign job aspirants, the Nepali Foreign Employment Department (DoFE) made it mandatory for aspirants to have a bank account.

Bhusal said that the new requirement is being introduced to promote the usage of a formal banking channel for migrant workers.

“Also, the target is to carry out all transactions, including the payment of service charge by workers, through banks. So, this requirement will make it easier for implementing that provision eventually,” he said.

“It will also make it easier for the Foreign Employment Promotion Board to provide compensation or financial relief to next to kin of workers who die or become injured while in the foreign employment,” Bhusal added.

Many people in Nepal still use informal and illegal channels such as Hundis to send their money to their families.

According to Nepal experts, the usage of Hundis is risky as migrant workers tend to lose their money, plus it deprives the Himalayan nation of foreign currency.

However, the new norm will be introduced on a trial basis unlike the Department’s earlier announcement, which said the provision was mandatory with effect September 02, 2019.

“Based on the complaints that the information has not been adequately disseminated, the requirement will be implemented as a promotional way for few days,” said Dhungana.

“Many workers, who hail from far-flung areas without documents to open bank account, may find it inconvenient now. So, we are implementing it as a trial. However, the provision will be made mandatory in a week,” he added. 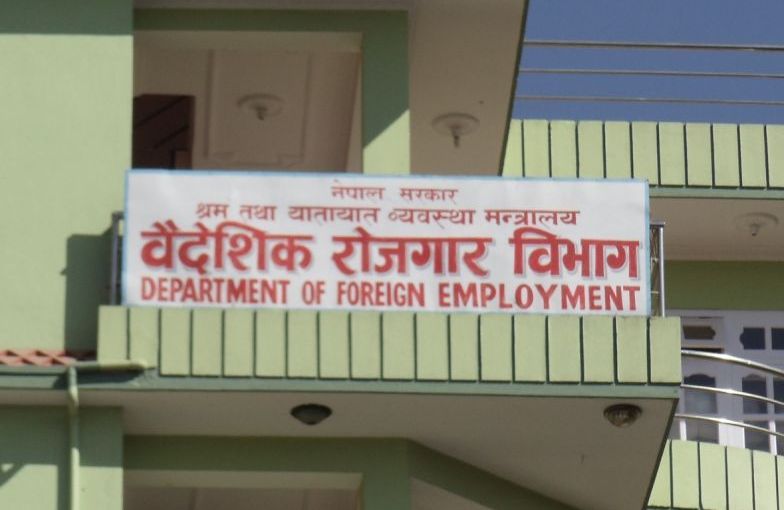 Close to 35 percent of Nepali remittance from migrant workers comes through the Hundi system.

According to Nepal Rastra Bank’s () Migration and Remittance Report 2018, Nepal receives NPR 783.6 billion in remittance from 189 countries per annum. Out of this, NPR 200 billion comes through hundi system, which is against Nepal’s laws. Despite this, the government has failed to ban the illegal system.