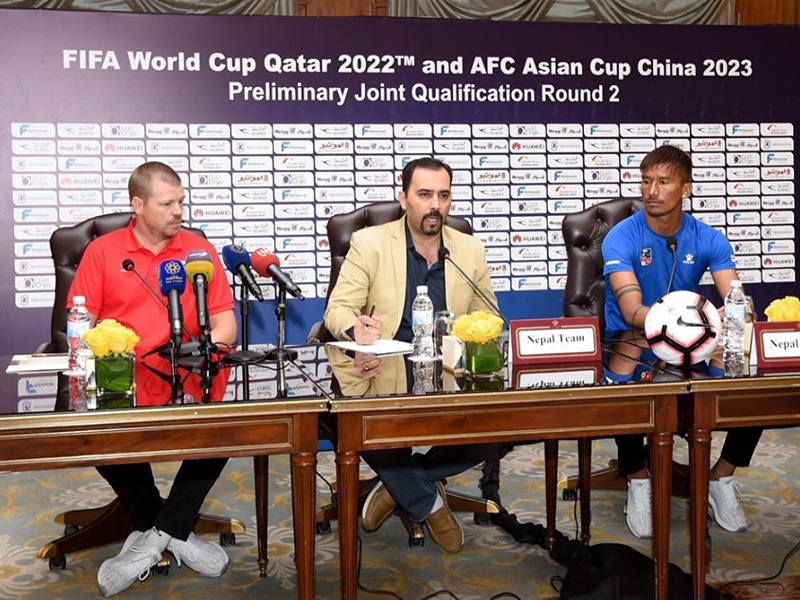 The match will begin at 10:45 PM local time in Jaber Al-Ahmad International Stadium in Kuwait today.

Kuwait is a strong contender in the FIFA World Cup series and is 10 places ahead of Nepal in the FIFA ranking. Nepal stands 166th on FIFA’s ranks table.

“Kuwait is, of course, stronger than Nepal. Kuwaiti players are more experienced than Nepali players. But Nepal had performed well in the friendly match held in March with Kuwait. If Nepal demonstrated the same spirit today, it will exert pressure on Kuwait,” said Nepal Football Team Captain Biraj Maharjan. 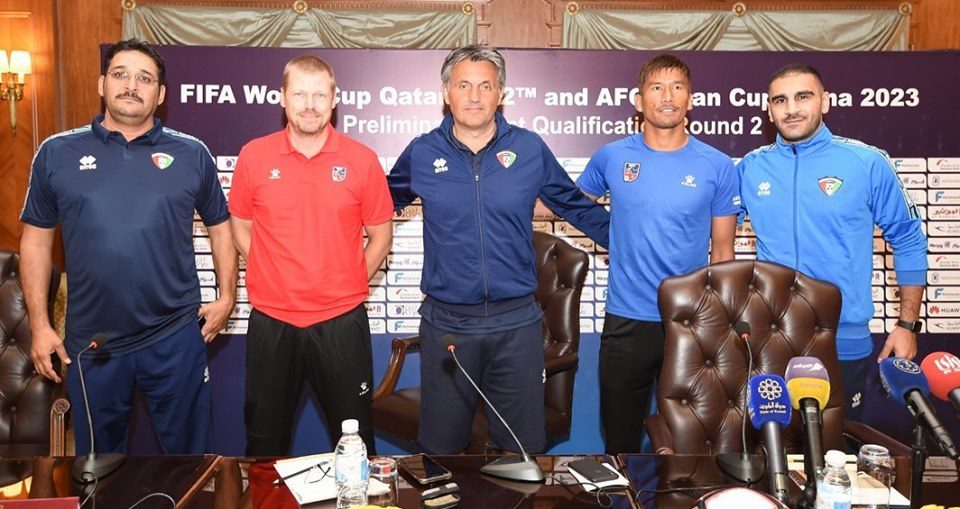 Nepal has played six games with Kuwait, losing five and sharing a draw in one.

Nepal is placed alongside Australia, Jordan, Kuwait and Taiwan in Group B of the Qualifiers. Nepal will play against Taiwan in its next match on September 10, 2019 in the round-robin league to be played under home-and-away format.