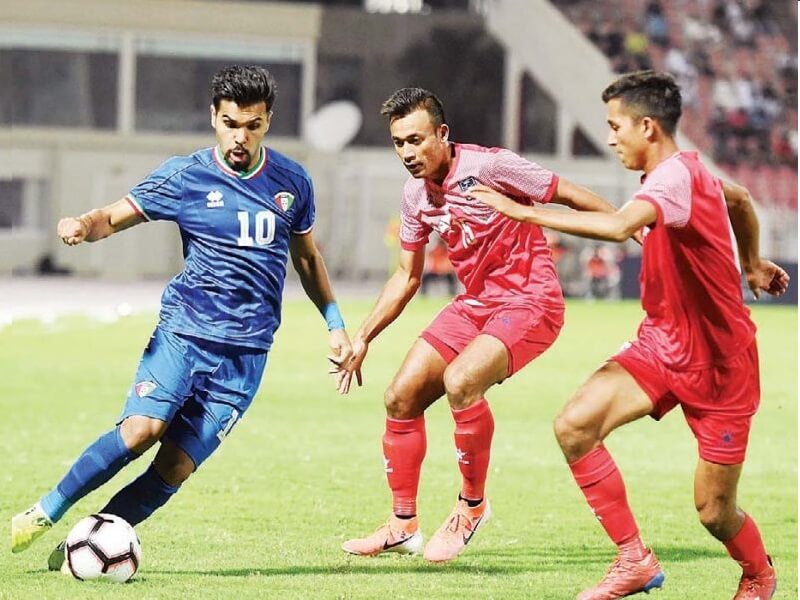 Nepal received a crushing defeat 7-0 from Kuwait in its first match of the FIFA World Cup 2022 Asian Qualifiers Round 2 at Jaber Al-Ahmad International Stadium on September 05, 2019.

For Nepal, this is the second biggest FIFA Qualifier defeat after eight years, when it lost the FIFA World Cup 2014 Qualifiers 9-0 to Jordan.

The match was completely in favor of Kuwait, leaving many Nepali fans across the world disappointed and annoyed.

The Nepali side carelessly conceded two goals in the first half and five in the second half.

“As I mentioned before, we are playing for performance not for result. Today, we didn’t play well. I need to analyze what really went wrong. We were really good in defense line in the past five matches but we conceded very silly goals today. We’re not happy. We didn’t play like this before. After conceding two goals in 15 minutes, our defenders looked under massive pressure. It’s not only the defense. It’s a team.”

“We knew Kuwait was a strong team. We knew we would be under pressure but it was indeed a surprising result. We were not stable to handle them. We need to look at what really happened. We can’t play like this. This is really a weak performance from us. In fact they could have scored more. We need to do lot better in coming matches”, added Kalin. 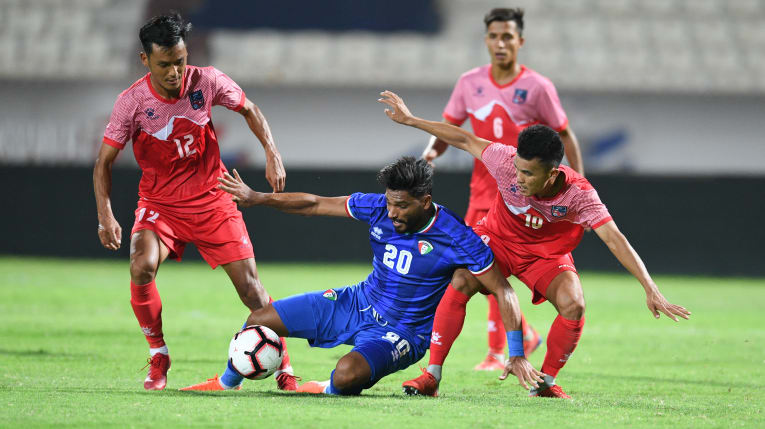